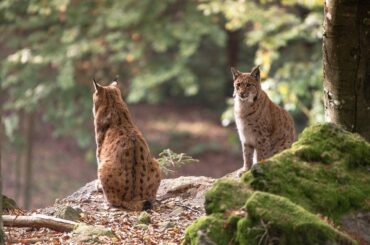 Virginia is officially known as the Common Commonwealth of Virginia is a state in the Mid-Atlantic and southeastern region of the United States, so what dangerous animals in Virginia you can find? The state is located between the Appalachian Mountains and the Atlantic Coast. The state is bordered by the Atlantic […]