If you are visiting Switzerland, go to Zürich, Basel, or Geneva, stroll around in the city and smell the sweet smokes of marijuana. Don’t worry, you are not visiting a city filled with criminals. Thanks to legal loopholes, weed in Switzerland is completely legal, but don’t get too excited as there are many regulations and restrictions related to cannabis and its products.

Did you know that there was a referendum about legalizing cannabis in 2008., and 36.75% of people voted in favor?

If you’ve ever talked about cannabis with Swiss people, you’ll soon understand there is a lot of confusion related to this medicinal herb. Is it legal to smoke and possess cannabis in Switzerland, what are the laws, and what about the police? Let’s find out.

Switzerland is one of the most liberal countries practicing the cleanest democracy in the world. When it comes to cannabis, well, Switzerland isn’t that progressive like the Netherlands or Spain, but still, you can enjoy the beauty of the Swiss Alps while smoking your favorite herb.

Cannabis has a long history in Switzerland. It’s been an illegal substance since 1951. and since Switzerland is a federal country, the law applies to all cantons without exceptions. One interesting thing, in fact, a loophole, is that cannabis containing up to 1% of THC is completely legal. Although it won’t give you a psychoactive high, it’s still a good amount to make your mind clear and body relaxed.

If you’ve got stopped by police and you’re in possession of fewer than 10 grams of cannabis flowers or any other product (more than 1% of THC content), you’re just going to face a fine of around 100 CHF.

According to a law that was passed in 2013., cannabis got decriminalized which means you can’t get criminally prosecuted for smaller amounts (read less than 10 grams), but you can’t freely smoke in public.

In 2020, the government wants to start a few pilot projects in bigger cities and release higher THC products and see how it goes. If all is well and good, maybe later on in Switzerland we will see the higher THC level and you will be able to get even more relaxed with local products.

Since July 2011, every doctor in Switzerland can actually prescribe medical cannabis flowers with a THC of more than 1.0%, to patients who have a license (a permit) given to them by the Federal Office of Public Health.

The best advice to give you when it comes to cannabis in Switzerland is to keep it private. Don’t smoke it in public places, and you’re going to be fine. Having a joint during epic hikes is fine and no one will bother you. It’s just an extra motivation to get up and go to nature.

Growing Cannabis – Is It Legal?

Probably you’ve heard about the legality of growing cannabis plants in your home. Well, it’s true, but it’s important to understand specific laws apply to cultivation. The law for cannabis cultivation passed in 1995. and Switzerland became one of the first European countries that allow its citizens to grow cannabis. The thing is that you can’t possess plants with higher THC levels than 1%.

It’s perfect if you’re a medicinal user and want to grow CBD plants to avoid the high costs of medicinal cannabis. If you’re looking for a psychoactive treat, forget it.

There are a few types and categories of cannabis, including recreational and medicinal cannabis, as well as CBD products. Let’s find out more about it. 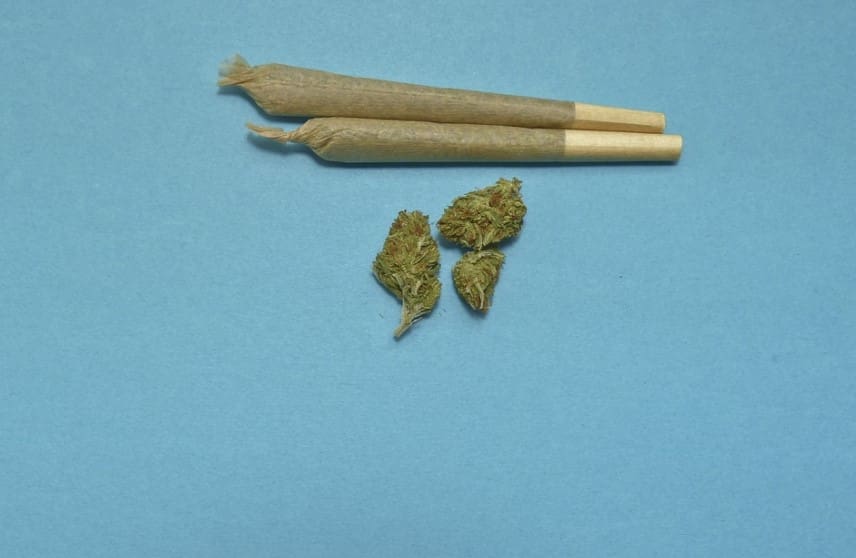 As we’ve already mentioned, recreational cannabis is legal, but strictly regulated. You can consume, cultivate, and sell (need a special license) cannabis that contains less than 1% of THC. For everything stronger, you’re going to get in trouble with authorities. It’s also good to know that cannabis as a ‘drug’ has been decriminalized, so if you get caught with personal use, you’re just going to pay a fine without getting prosecuted.

According to TheLocal.ch, there are plans to start with cannabis clubs in major cities around Switzerland. It will allow cannabis smokers to relax and socialize without worrying about getting fined or prosecuted. We’re still waiting for cannabis clubs and hope these pilot projects will see the lights in a near future.

The general advice with recreational cannabis is to avoid smoking it in public places and leave it for nature and mountains. Locals are open-minded and they won’t mind a nice smell in the Alps. 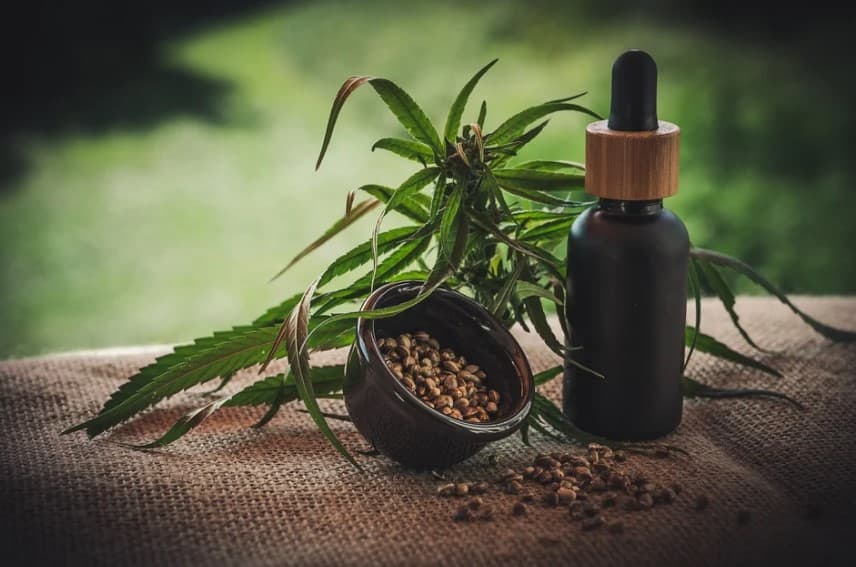 More and more people start to enjoy the medicinal benefits of CBD, so the government introduces an additional tax on CBD products. Personally, it’s a weird situation since people started to replace tobacco with CBD flowers which is generally a good thing, but the government started to see deficits in taxes, so they decided to tax CBD flowers. Because of that, many locals decided to grow their own plants.

CBD cosmetics is pretty much exploding at the moment. There are many medical applications and as well the beauty ones. In Switzerland, you can find many CBD cosmetics in the local shops and pharmacies, even Lidl introduced a line of CBD products.

Let’s clear it out in the beginning – CBD flowers and products are completely legal as long as the THC levels don’t exceed 1%.

CBD oil drops are very popular in Switzerland and are mostly used to relax before sleep. Many older people are using it before sleep, so it calms them down and they have a better night’s sleep.

Oil drops can help with anxiety, sleep problems, allergies, or even with smoking addiction.

If you’re more into smoking, then you can buy grown CBD flowers online and get it shipped to your address. Completely legal!

In 2011., the Swiss government passed the law regarding medicinal cannabis which allowed everyone with serious health conditions to get a legal prescription. Unfortunately, there were many barriers to patients, and it was an extremely long process of obtaining a permit. There are some initiatives from the Federal Council that medicinal cannabis should be legal for everyone in Switzerland.

Switzerland is a very progressive country, so as their cannabis laws. There are many cannabis initiatives, and tax revenue just reached more than 13 million Euros in 2019. Weed in Switzerland has a very bright future, and we hope we’re going to see complete legalization pretty soon.

What your favorite place to smoke weed in Switzerland? Share your experiences below.