Lithuania’s movie business is booming at the moment and Netflix took a not of this, so let us discover Stranger Things Season 4 filming locations in Lithuania.

Everyone was waiting a very long time for the 4th season of Stranger Things and boy, oh, boy I was not disappointed! It was the best season yet with many thrilling twists and storylines. No spoilers!

One of the most thrilling storylines was taken in Siberia where Jim Hopper was held prisoner in an old and very strict Soviet Union prison. And actually, that prison is not in Siberia, that prison is in Lithuania.

Couple more locations are depicted in season 4 as well are found in Lithuania – my home country.

I have as well read an interview with the series production designer Chris Trujillo. He has visited Lithuania multiple times to scout for the locations to film.

The famous prison was chosen for its dark history and special tsarist architecture: multi-story cell blocks made it into the show.

Chris Trujillo as well visited the countryside of Lithuania as they wanted to depict the Kamchatkan nature (the biggest region in Siberia). They were very happy with the special light you can get while filming over there and many wintertime shots and the woods were actually filmed in Lithuania.

Let us have a look at all Stranger Things Season 4 filming locations in Lithuania. The prison is located in the capital of Lithuania called Vilnius. The location of the prison is actually right in the city center, very close to the river Neris and other central locations.

Lukiškės Prison actually was closed just in 2019 (as it is older than 100 years) and actually it held the most notorious prisoners of Lithuania.

The name of the prison comes from a very long time ago as in that location a few hundred years ago was a small village called Lukiškės and the capital was a bit further. Now it is completely connected to the city center and Vilnius is spread over at least 10-15 kilometers in each direction.

If you visit Lukiškės Prison in Vilnius you will not recognize the exterior of the prison as it was not shown in the Stranger Things series – in the series they actually show a much smaller prison somewhere in the fields of Siberia. 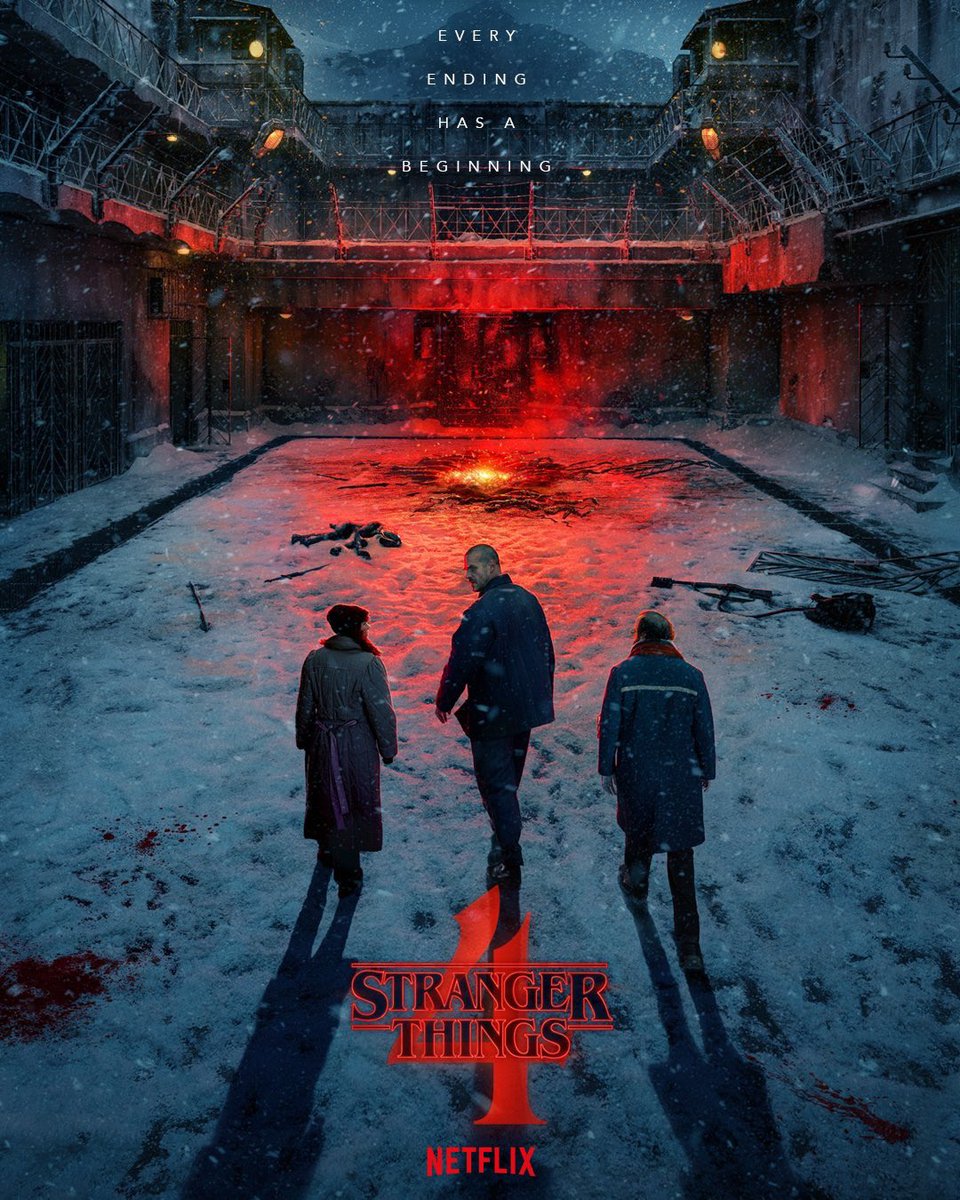 In reality, the prison is surrounded by a big brick wall and is very close to a church and one of the biggest squares (Lukiškių aikštė) in Vilnius. It is really very central.

The prison itself is not as small as depicted in the series, it is quite tall. 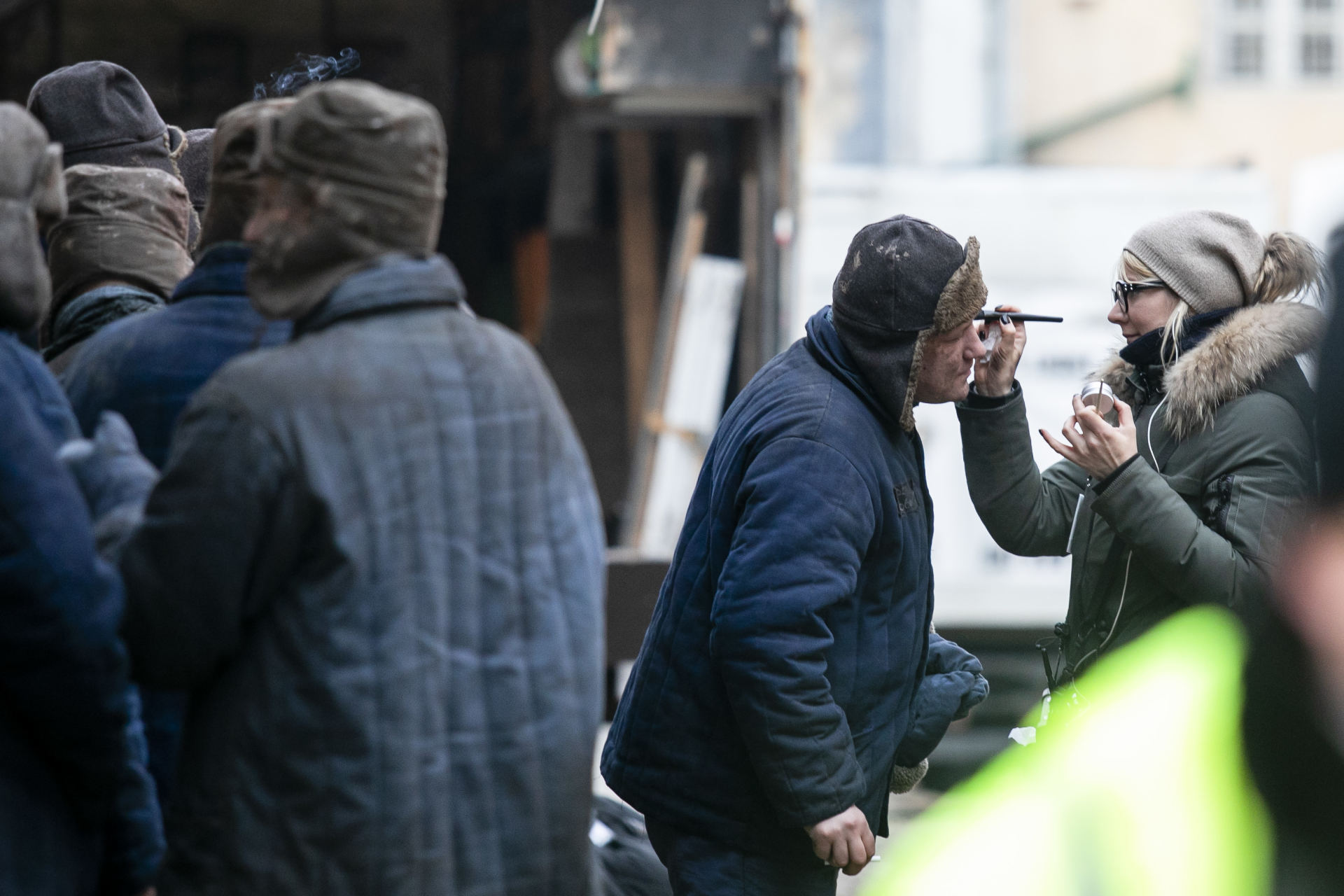 What they show in the series is the interior and these cold outside corridors (with barbed wire on one side) and chambers are really existing. In the series they made it look very very cold and frozen, so if you would like to get the same feeling, you should visit it in wintertime.

At the moment you can visit Lukiškės prison with a guide (there are guided tours in English) and some very cool events and concerts take place from time to time in the main prison yard.

You can still feel that it is a harsh place, a place with painful history, it is not newly renovated, it is not made into a nice hotel, it still has rusted railings, old walls, old prison cell dors and so on. It is a really interesting place to visit.

I really hope that Winona Ryder, David Harbour, and other actors had a great time.

In 2022, the tourism agency of Vilnius announced that a Stranger Things-themed cell in the prison would be available to rent on Airbnb – wouldn’t that be cool? I hope it is going to be as creepy as in the movie to get the full experience.

And do you remember the prison warden? Who said, “American, you run, you die”? He is Lithuanian! His name is Vaidotas Martinaitis and he is a famous TV and theater actor in Lithuania. 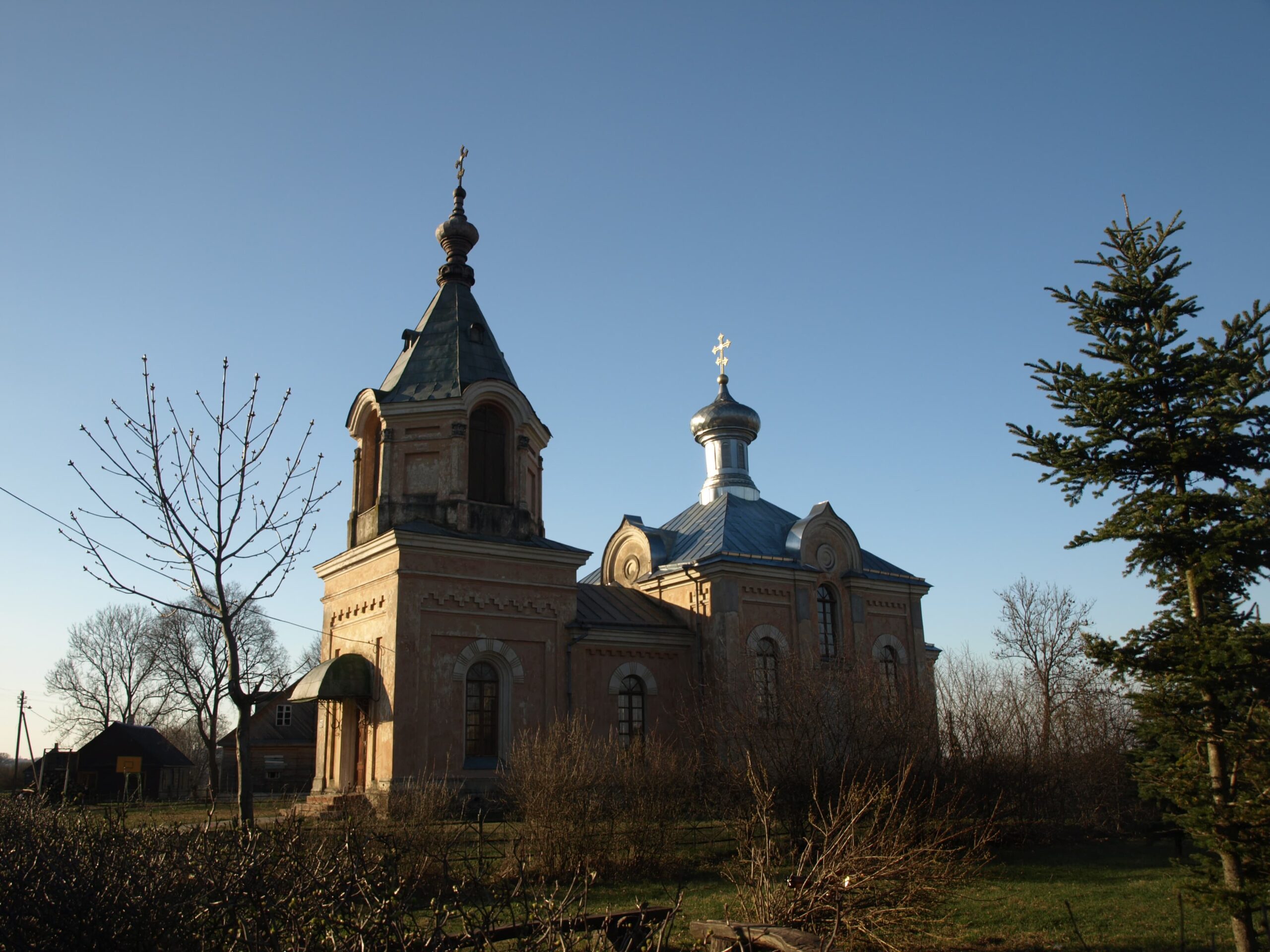 It is another location in Lithuania where the famous Siberian church is standing. Hopper was running away the first time and ended up in that church eating peanut butter (spoiler, but not that important, did you really expect him to run away on the first try?). He was actually caught, but later on, that location was shown one more time as it is actually a warehouse of that lying pilot.

That church really exists and it looks the same as shown in the show, and it can really get snowed in that location.

Semeliškės is just 50 kilometers away from Vilnius and the best way to reach it is by car. Public transport does not go there too often as the village only has a population of around 500 people. 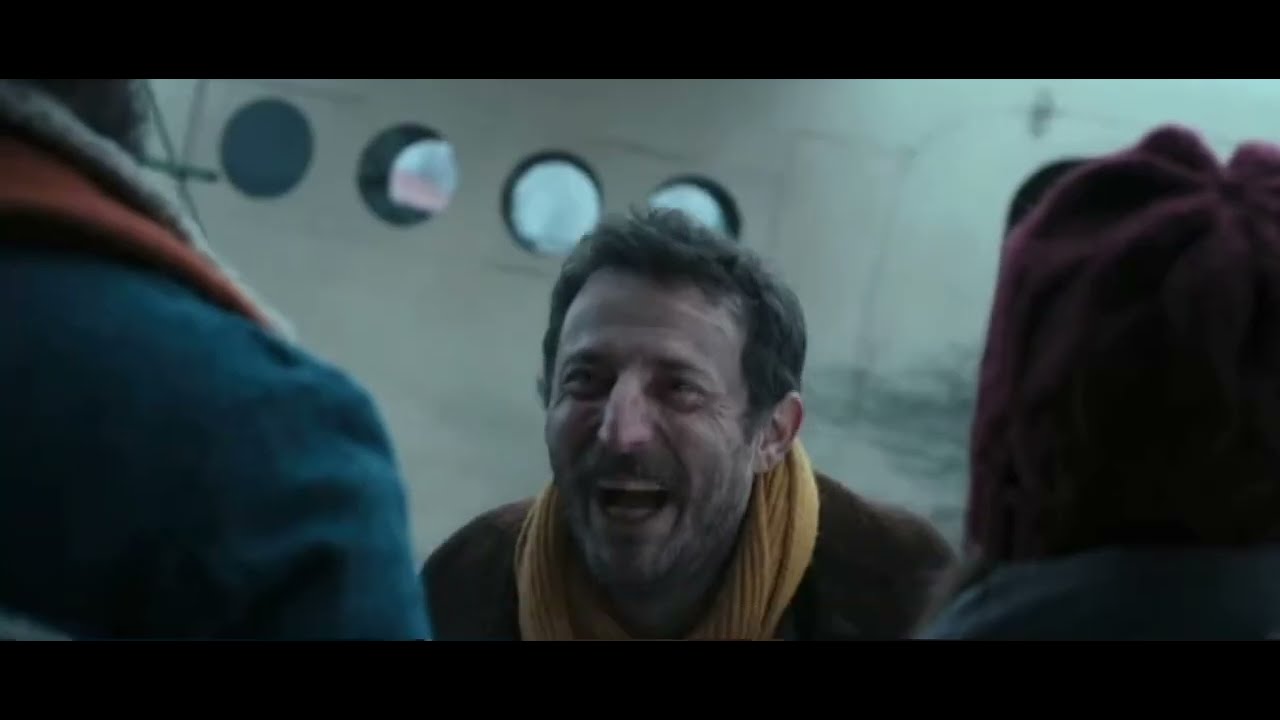 Do you remember the funny-looking small aerodrome in Alaska where Winona Ryder first met the pilot? Well, that tiny aerodrome is not in Alaska, it is in Lithuania.

The aerodrome in real life as in the series is quite small and is used by locals, parachute jumpers (there’s a club over there), and sometimes by the university.

The location in real life wouldn’t be that recognizable as it does not have that logo (Yuri’s fish and fly) on the building which was used in the movie, but still, it is a real filming location.

Kyviškės Aerodrome is only 20 kilometers away from Vilnius and by car, you can reach it in 15-20 minutes.

Probably the most exciting location of Stranger Things filming locations in Lithuania is the prison which has its separate long history and is really interesting to visit.

To visit all 3 locations by car you would need just a couple of hours (unless you spend a lot of time in the prison), so it is a good opportunity to see more of Lithuania, explore local villages, castles and maybe try some local foods.

Lithuania as a filming location will be used in more upcoming Netflix productions, so stay tuned and have a great time!