Lithuania is wedged at the line of separation between the eastern and western civilizations, and the country struggled to gain its independence from Russia. During the middle ages, Lithuania was one of the largest countries on the entire European continent. Various activities were booming in this part of the world, such as overseas trade and craft. However, as time went by and the Russian influence, they had to fight for their independence. Just like all other nations, Lithuanian stereotypes are pretty funny and prevalent among travelers, but often far from true.

However, you must understand the local culture and etiquette to not offend other people while on your visit. Here are some of the stereotypes that people have about Lithuania.

Save for later: Amazing things to do in Lithuania

Basketball is their religion

One of the most common sports in the country is basketball. Lithuanians loved the sport because it brought them together during the fight for their independence. Besides, it was a sign of defiance from their aggressor, the Russians. Since the introduction of basketball into the country, there have been so many players who have played in major leagues in Europe and the NBA.

Learn more: Basketball in Lithuania – Why are Lithuanians so good?

Many children learn to play basketball when they are still young, and therefore, they get so good at the game. Even if you think that basketball is not a fantastic game, it is always better not to say anything negative about it when you are visiting Lithuania. 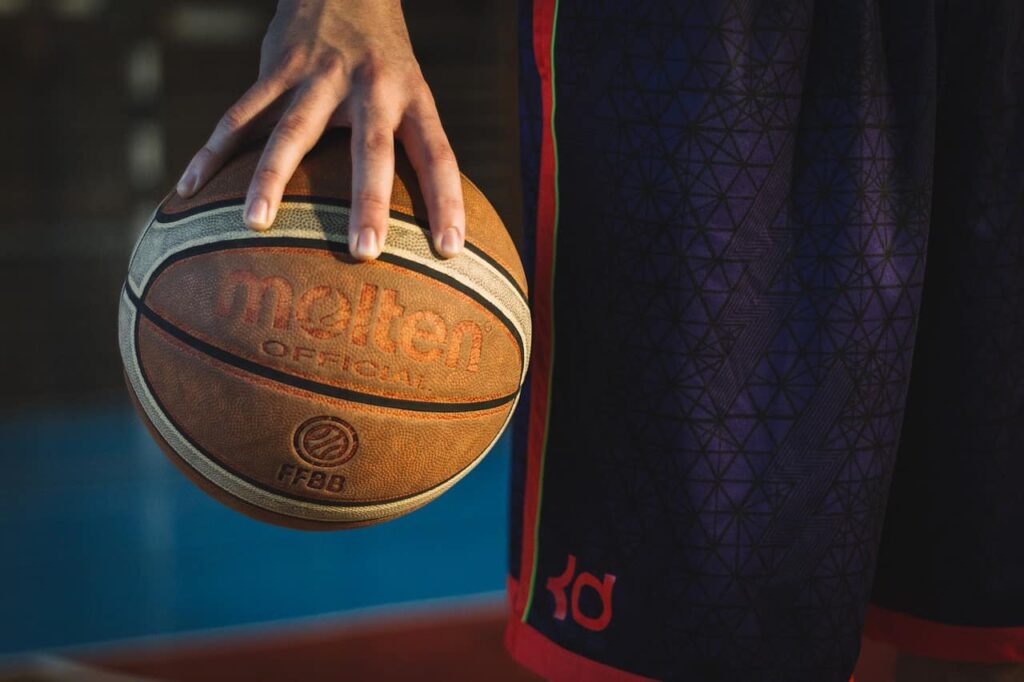 Lithuania is part of Russia

This is a very dangerous stereotype because Lithuania gained its independence in 1990 after fighting off the Russians from their country. Therefore, when you are going around the country, do not ask an offensive question such as, are you part of the Russian Federation? Lithuanians have a very long history with their former invaders Russia, and they do not want to anymore.

Currently, Lithuania is a sovereign nation, and it belongs to NATO and the European Union. Many Lithuanians are still sensitive to their past, and when you bring up silly jokes about them being part of Russia, they will be easily offended.

One of the stereotypes that people have about Lithuania is that their freedom fighters called the Forest Brothers were bandits. However, this was propaganda by the Soviet Union fighting the locals who were seeking their self-rule and independence from the Russian federation.

The locals often consider the forest brothers as national heroes. You should avoid saying that they were gangers if you do not want to avoid your host.

It is always raining there

There is a lot of misconception about the amount of rain that the country receives annually. Since Lithuania is located close to the Baltic Sea, the breeze from the sea tends to generate huge clouds that often result in heavy rains in most parts of the country. Lithuanians are aware of this situation, and you do not have to remind them or keep asking why it is always raining.

Even if you want to make jokes about the weather in the country, you should avoid them when you are in Lithuania because they will be bored or avoid you. 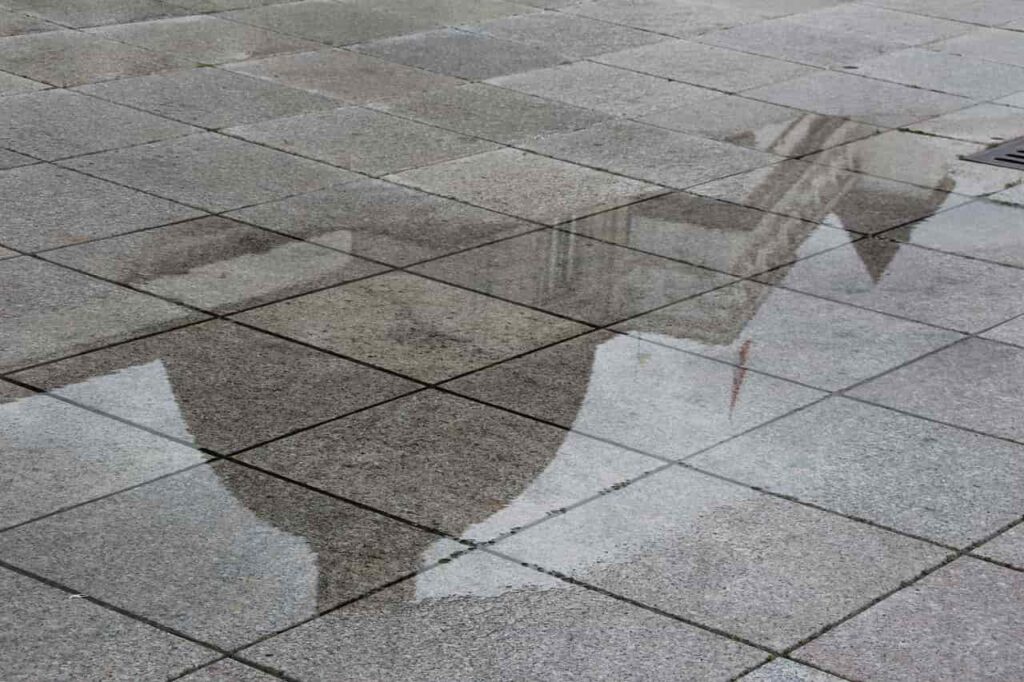 Alcoholism is a significant problem in Eastern Europe and Russia, and as a country, Lithuania is not an exception in this. They are aware of the menace and have been trying to change it. According to recent research, Lithuania is the country that consumes more alcohol per person than any other nation in the world.

However, this is a terrible stereotype, and you should make such assumptions or call them drunks. You shouldn’t talk about this issue, or if you do offer solutions, not more controversies.

This is in tandem with the alcoholic’s stereotypes. You must avoid talking bad about Lithuanian beer. The locals often think that Lithuanian beer is good as any other international beer, which could be true.

If you want to make fun or jokes about the beer, you should avoid saying their beer is disgusting or you do not like it. You can just avoid it instead of offending your hosts.

The Lithuanian capital is Riga

There are some of the central stereotypes that many tend to assume and believe. In as much as Latvia and Lithuania are similar in their ways and a majority of their culture, they are two independent nations. Many people often confuse Lithuania and Latvia, and you should know their capital is Vilnius and not Riga. 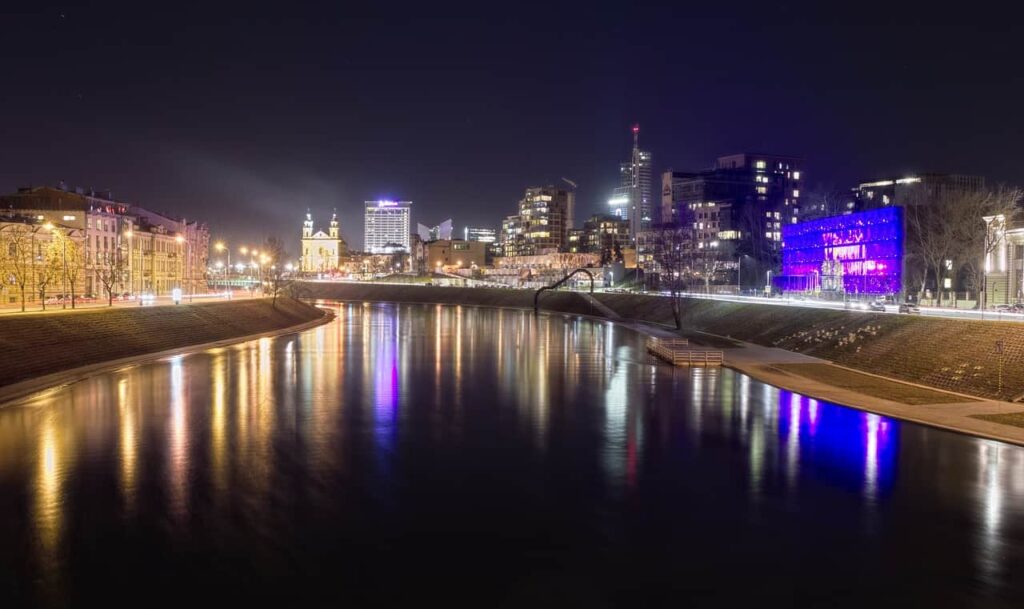 In most instances, the foreigners will tend to ask the locals the location of Lithuania on the map. Since you are in the country already, there is a high chance that you already know where it is, and you do not have to offend the locals by asking them where their country is located on the map. The locals will be offended if you ask them these questions, hence avoiding it altogether.

One of the most misinformation and stereotypes that many people have is that the Lithuanian national dish cepelinai is not a tasty meal. The Lithuanians are proud of their meals, and if you feel otherwise about it, it is better that you do not make insulting comments to the locals.

You can just compliment and avoid it if you must. However, if you are visiting a new country, it is always good to go with an open mind and learn and try out new things. This way, you will gain more from your trip than going to a new country with stereotypes in your head.

All Lithuanians are comedians

One of the assumptions is that Lithuanians love jokes or are comedians because of the cartoon ‘The Break’, an annoying character collecting Lithuanian spoons. Many people in the country are just like others worldwide, and they are serious about things that call for seriousness. However, it is good to note that they love to have fun, so you will not be bored when you visit the country.

A meal without potatoes is not complete

It is widely known that Lithuanians love their potatoes. However, this does not mean that they do not appreciate other foods or cuisines. A common stereotype is that Lithuanians eat only potatoes or they put potatoes in every meal.

Lithuania has a wide array of foods that you should try if you are visiting the country. They make some of the best dishes, and you should sample them. 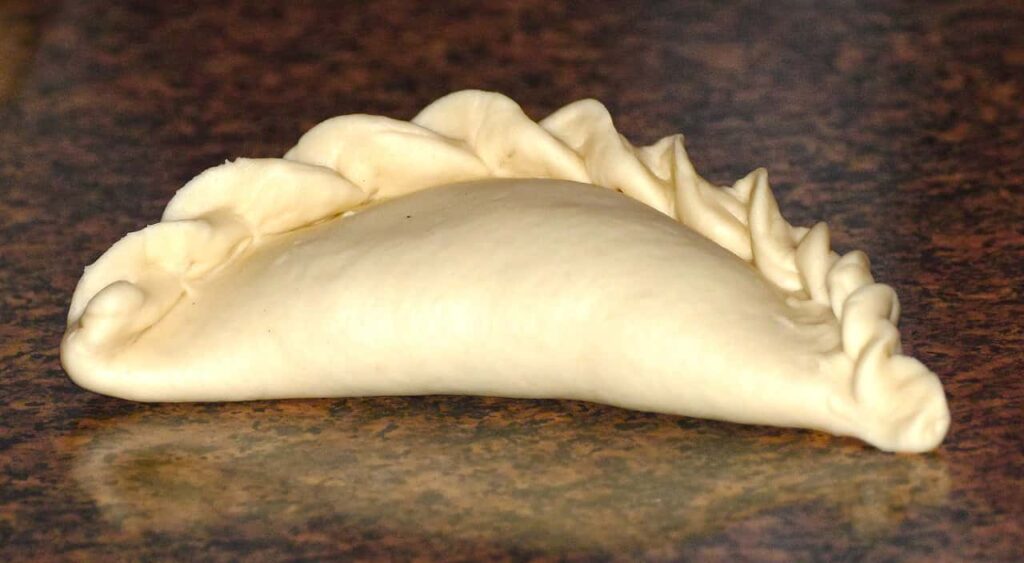 Well, the Russians were in Lithuania for a very long time. However, Lithuanians have their own language, which is Lithuanian. Even if someone knows Russian, they will often speak Lithuanian because they are proud of their culture and diversity. Lithuanian is one of the oldest languages in the world, and the locals are proud of their language.

They are unfriendly, reserved, and rude

One of the main assumptions that the Lithuanians are rude, reserved, and unfriendly. Many think that they will not invite you to their houses. However, this is not a valid concept because they are just like any other people worldwide.

One of the main features is that they are friendly people and if you are visiting the country, you will learn a lot about them. If you can speak Lithuanian, they will be your lifetime friends.

Vilnius is a boring city

The soviet rule spent their time sending many stereotypes to the people across the world about Lithuania, and one was to portray the Lithuanian capital as a grey city with repellant buildings that you cannot visit.

However, currently, the country is well developed, and you will find modern features that you are looking for in any city. There are very cool bars and bursting music scene as well as art and galleries.