Estonia is a fantastic country that is situated in eastern Europe. It is one of the most northernmost countries out of the three main Baltic nations. The country has many islands and islets. The major islands are Hiiumaa and Saaremaa. Estonia has been a popular tourism spot for many people because it is an ideal place to relax and unwind. The country is full of activities and natural features that you can enjoy during your trip. Since this country is close to Russia, it once incorporated into the Soviet republics. However, in 1991 the country gained its independence, and they have been moving places in terms of development, tourism, and other activities.

Estonia is well known for islands, forests, and a tranquil environment where visitors can come and enjoy their vacation. Since there are several islands in the country, you can plan to include it as your next vacation spot. It presents a unique challenge to explore the natural environment and diversity of the people. According to a recent report, the northeastern European nation saw close to two million people who visited the country. This means that many people believe in the culture, diversity, and unique features that the government offers to tourists.

However, one of the most controversial topics that are widely discussed is cannabis. Estonia offers more than rocky beaches, lakes, forests, and natural beauty. Before you can smoke your weed in a foreign country, it is always important to know the local laws and regulations.

What are the drug laws in Estonia? 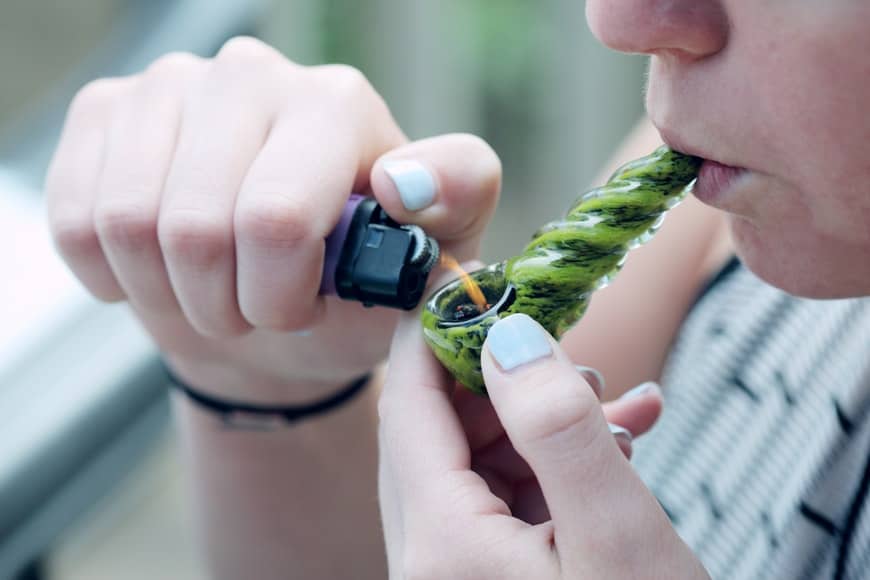 According to the law in Estonia, the act on psychotropic substances, narcotic drugs, and precursors is covered in the drug act. The drug act stipulates that any unauthorized manufacture, possession, manufacture, and consumption of psychotropic substances and narcotic drugs is punishable by a fine. It is imperative to note that the police usually determine this fine; hence it will depend on the amount of cannabis you have.

In most scenarios, the acts of possessing and consuming for personal use are often considered misdemeanors, and you will only get a fine. However, when one has a large amount of the drug and intends to sell or distribute the law may be more challenging, and they may face prison time. Some programs also focus on people to recover and rehabilitate.

More to read: Cannabis in Austria

What are the cannabis laws in Estonia?

One of the most important things you need to know when traveling to Estonia is that the government has decriminalized the cannabis. You can consume it for personal use. Possessing marijuana is no longer a crime but is often considered a misdemeanor. The maximum allowed amount of dry cannabis is 7.5 grams. When you have anything beyond here, and you will be charged.

It is imperative to note that you cannot consume cannabis in public because it may cause a nuisance to people around you. People mustn’t smoke weed in a public setting and around school playgrounds. If you are planning to visit Estonia(don’t forget to try food in Estonia), you must get acquainted with the local cannabis laws so that you do not find yourself in trouble. 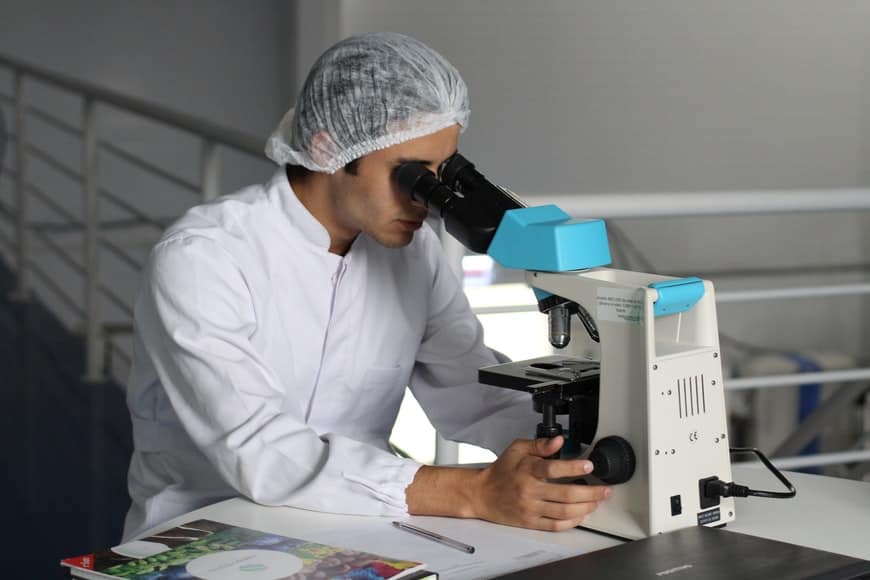 In the recent past, Estonia legalized medical cannabis in 2005, and it has been used to deal with acute pain, among other conditions. However, there is no medical marijuana program. Instead, the local authority will offer the marijuana prescription on a patient basis. Unless your doctor has prescribed for you to get medical marijuana, it will be a misdemeanor if you do without.

According to the recent past legislations, the patients can get the cannabis medication only. This law will enable people to consume synthetic forms of tetrahydrocannabinol. If the patient wants to seek something plant-based, they need get more approval from the state.

How do Estonians respond to cannabis? 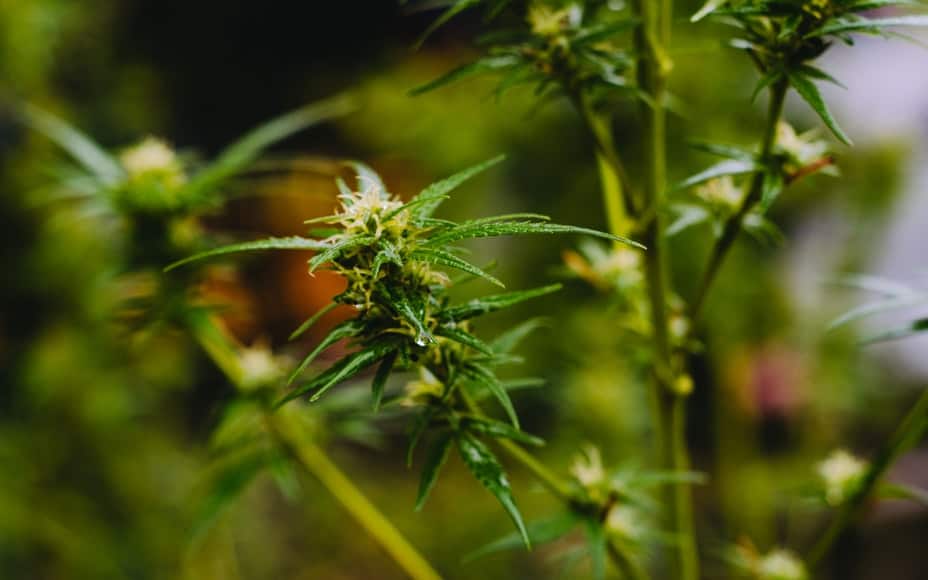 One of the findings concluded that the most used narcotic drug in Estonia is cannabis. The data from the research shows that about 14% of young adults from 18 to 35 years use cannabis. There are far more problems than cannabis because alcoholism was a national problem. According to the population, they think that cannabis should be like tobacco or any other medicinal product. There have been numerous laws focusing on improving the existing framework to ensure that people can access cannabis while remaining responsible.

Many people around the country consider that when cannabis is legalized, there is a high chance that it would help in dealing with significant drug problems around the country. While medical marijuana became legalization over ten years ago, the local government has made it difficult for people to access marijuana. However, there has been a shift of ideas with the European continent embracing medical marijuana and legalizing it in some countries for recreational use.

Compared to other nations in terms of activity and policies around medical marijuana, Estonia is still lagging. However, there have been significant changes. People are now embracing the concept of medical marijuana and formulating policies that will allow people to carry a few grams for personal use. The laws currently indicate that if you are cleared to use medical marijuana, you will only use synthetic ones, which usually have low levels of tetrahydrocannabinol.

An in-depth history of medical marijuana 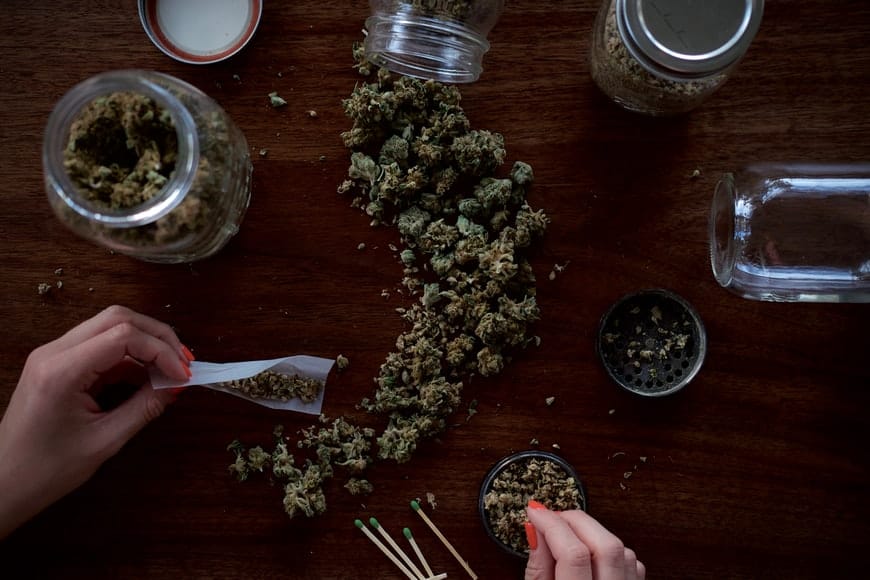 The history of medical marijuana in Estonia is similar to that of other European countries. Over the decades, there have been progresses and changes in the laws and regulations and the cultivating and producing cannabis. In the advent of the 21st century, lawmakers decriminalized 7.5 grams of cannabis.

Several changes have occurred since these rulings and laws have undergone drastic changes, and people are seeing a new phase of medical cannabis in the country.

While Estonia has made huge changes in decriminalizing the possession of marijuana, cultivating and selling are still underway. Only a few local companies have begun the practice of growing cannabis. In the past decade, the country has been weighing different options to ensure that they do not pass up an opportunity to benefit economically by making cannabis a cash crop. There has been a rapid growth of the cannabis industry across Europe and the consumers, policymakers, and governments, which can become more aware of the employment and economic benefits that the country can gain when they embrace cannabis. Currently, Estonia is the second-largest hemp producer. They export over 90 % of the hemp they produce. 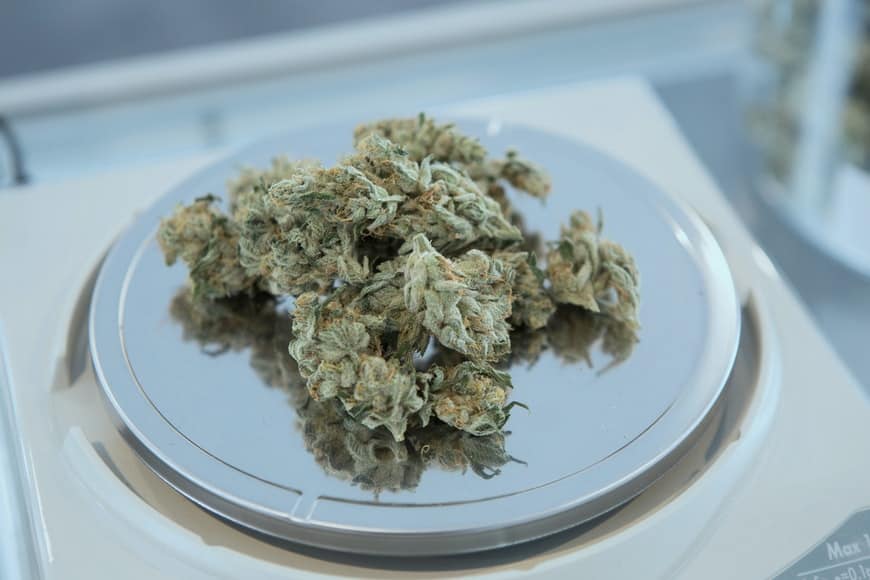 One of the major drivers of the cannabis industry in Estonia is the innovation and creativity that many people have embraced. The drive to get the highest quality hemp or cannabidiol is a significant factor for the creativity and innovation that is taking place. The major growers in the country are working towards developing highly sophisticated strains that will ensure maximum output and deliver the quality that the customers need. Currently, people see cannabis as cannabidiol oil and flower. However, with innovation and creativity, more products are coming into play. It helps create more products that the industry and the country can benefit from at large.

When purchasing cannabis, you must take your time to choose the best quality products from a reputable and reliable company. The firms in the region will give you all the information that you need about the product. The most important aspect is for a producer to have high integrity and quality. When you have these two, you are sure that you will only get the best you can. In addition, a product should provide comfort, relief, and safety to the user without causing any damage or discomfort in any way.

How to get a medical cannabis card in Estonia

The current laws and regulations in Estonia are still undergoing reforms. One of the significant aspects is that you can join the medical cannabis program. There are no set conditions for you to qualify for this program. However, your physician will have to write or indicate that you are safe to use medical cannabis for medicinal use. The ministry of social affairs in the country is responsible for giving citizens medical marijuana cards.

If your physician has approved you to use medical cannabis, you can utilize the marijuana from any country. While the Estonian marijuana laws are straightforward, you must understand them, especially if you are visiting the country. If you do not understand them, you should have a guide who has firsthand experience with how the system works in this location. Then, when you know the limits, you can easily maneuver any challenge that may arise. 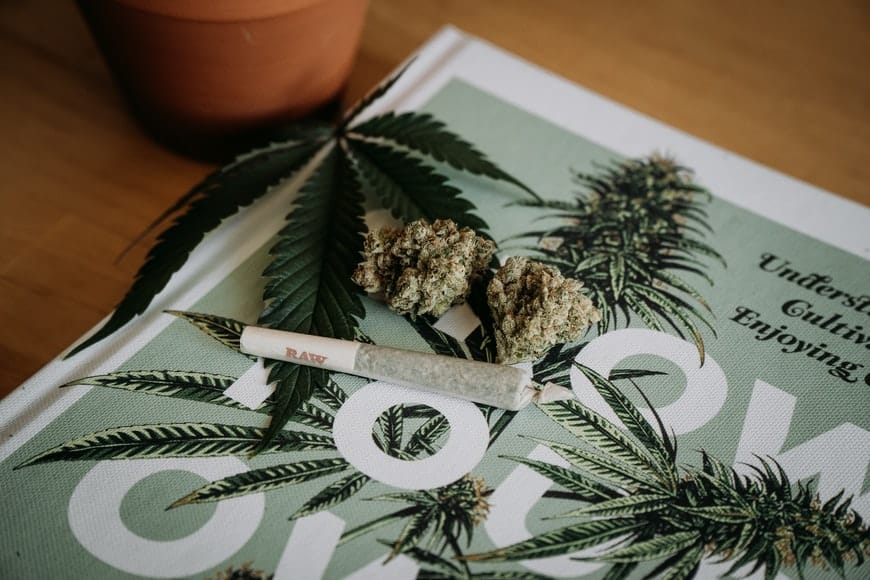 The laws and regulations governing cannabis use in Estonia have changed how it is perceived in the country and the growth of the industry. The patients will receive a synthetic version of cannabis instead of fresh, dried weed. However, your physician can indicate or write that you need to use a new pot from the farm. This will go to the narcotics control body, which will then have to evaluate before you are allowed to use a dried pot.

Estonia’s medical industry has grown exponentially compared to other countries across Europe. Over time, the new laws and regulations can help enhance the country’s view on marijuana in the medical field. Essentially, many people are for the legislation on the use of medical marijuana in the country. The changes have affected rapidly to give people the freedom of choice. Furthermore, when people have a chance to use medical marijuana for their medical use, they will deal with chronic illnesses that would otherwise be difficult to combat.

Medical cannabis and criminalization in Estonia

Since the turn of the century, significant strides have taken place in different countries across the globe. For example, Estonia has moved to reduce the penalties subjected to people who are found to use marijuana. This decriminalization has led to the maximum amount that you can carry at 7.5 grams. However, it is essential to note that there are still strict regulations if you will carry copious amounts of marijuana more than the limited amount.

The inaccessibility and the strict rules are some of the challenges that the people of Estonia are going through when they want to access medical cannabis. The process of getting medical marijuana is often extensive, and your physician must approve you. Nevertheless, many people are looking for ways to improve on these laws to allow people to use cannabis for recreational and personal use.

Growth of the hemp industry in Estonia

At the turn of the decade, Estonia has moved place, and people are currently cultivating and selling cannabis abroad. Some companies have specialized in developing different sectors of the production of medical cannabis. The land in the country is fertile and unpolluted, and you are guaranteed high-quality marijuana. According to a company carrying out the production of cannabis or cannabidiol in the country, the environment is pristine, the soil is perfect, and the water in the region is good. Hence they can guarantee a high-quality product that can be among the best on the continent.

There have been different changes taking place, and currently, the quality of the product has improved immensely. The research and innovation teams are focusing on improving the quality of the crop. The current product is high-ranking around Europe. The main product is to produce cannabidiol oil using the carbon dioxide extraction method. This makes sure that the product is superior without any contaminant. Furthermore, with Estonia improving on its legislation and regulations around cannabis production, it will be legalized soon.