Traditional food in Estonia is influenced by its neighboring countries of Latvia, Russia, Finland, and Latvia. The chefs in Estonia draw their inspiration from the locally made dishes and international dishes that are served in many parts of the country. If you are traveling to Estonia, your stop will mostly be Tallinn, the capital. Tallinn is an emerging culinary center, and you can find different kinds of foods cooked seasonally or using locally available materials.

Whether you want to try some of the top dishes or are more adventurous and want to try the local dishes, Estonia offers the best international cuisine that you should try. The traditional Estonian cuisine feature a fusion of words such as dark rye bread, all kinds of sausages, cumin seed cheese, craft beverages, and some of the dishes that have been served over the centuries. Here are some of the top traditional Estonian dishes.

This is potato and groats porridge, and it is uniquely traditional Estonian food. The dish was made by peasants who lived in the country decades ago, and it has no foreign influence. It is a perfect meal that you can try as it is a hundred percent Estonian. The potato and groat mash is often served during the holidays, and it was made traditionally by placing them in a pot in the morning and allowing it to simmer throughout the day.

When the people returned from their work in the afternoon, they would find the meal ready. It can be prepared within a few hours in the modern era, and the main ingredients remain the same groats and potatoes. However, if you do not like the vegan version, you should not be worried because you can get the original version that includes groats and potatoes, which are then cooked with lard, sour milk, bacon, and pieces of fried onions. It is often served with pickles on the side. 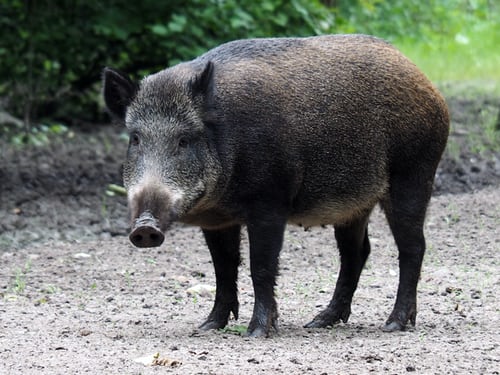 Estonia is an incredible country where you can try virtually anything. However, there are traditional meals that include game meat, such as the wild boar. The wild boar meat is prepared for hours, and it is very strong but very delicious meat that can be used in different dishes. Wild boar meat is a typical meal that you can find across the country. If you want to try this amazing meal, you can visit the Estonian capital and sample the wild boar.

This is a spicy sprats’ snack, and it is often served in many places in the country since the Baltic sea borders it. Sprats are usually tiny oily fish that resemble sardines, and they feature in many of the traditional Estonian dishes. You can find the sprats in local grocery shops and supermarkets. It is important to note that you can purchase them either canned, smoked, or pickled. All these categories provide an avenue where you can sample the best products with excellent taste.

Further reading: Traditional food in Liechtenstein you have to try!

In most cases, you will find that Estonians will place it in between slices of rye bread and add some cheese. The sandwiched can be garnished with dill, green onions, and boiled egg whites. A common tradition among many is to accompany this dish with strong liquors such as Estonian vodka. 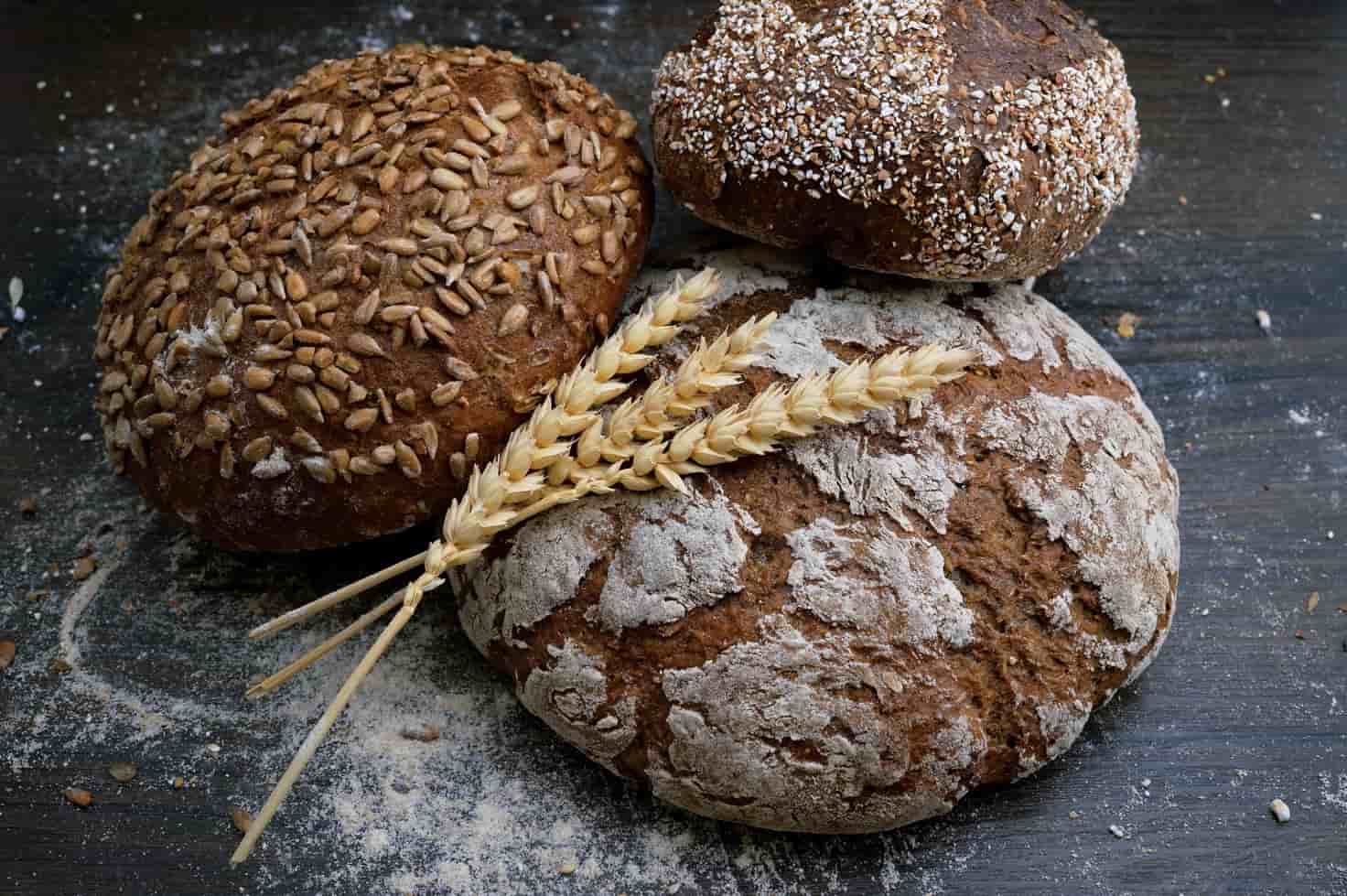 Dark rye bread is a typical delicacy in Estonia, and it is often home-baked or bought from the bakeries around the region. It is a famous bread, and it is present in almost all the meals and tables in the country. It is an essential part of the local cuisine and the tradition in the country. The process of making this rye bread is quite authentic, and you should sample the local delicacy. Ingredients are usually simple and readily available, including salt, water, rye flour, year, and sugar. This is the basic form of dark rye bread. However, other ingredients can be added to make it savory and unique, and you will find some bread with nuts and seeds or dried tomatoes, among other fruit.

When there are different additives to the dark rye bread, the result is a moist and sweet bread called Leib, and you will find several restaurants that make these loaves of bread across Estonia. You should discover fresh rye bread if you want to enjoy the authentic experience. Besides, you can choose to serve the bread hot or with your favorite dish. You can enjoy it with some jam or cheese. 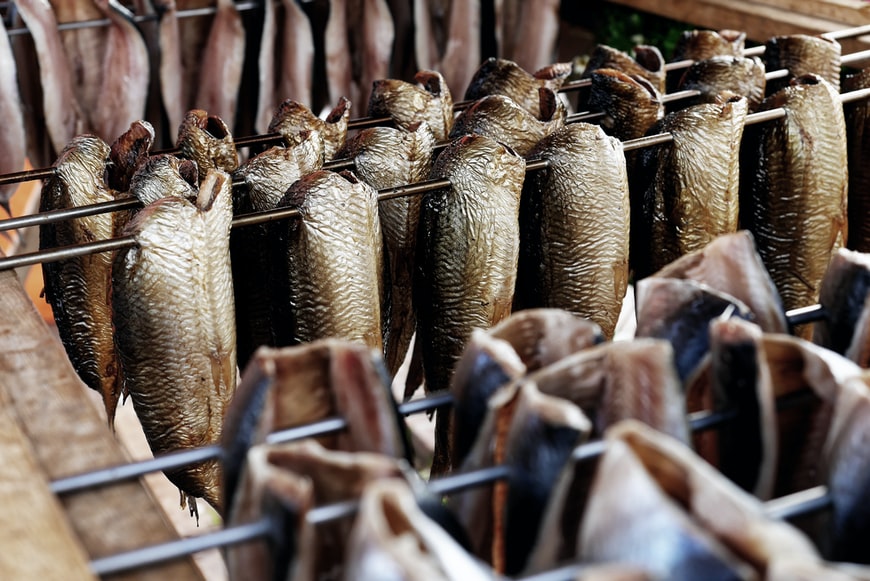 Just like their neighbors in the Baltic sea, people in Estonia love their fish. There are many types of fish prepared in the country, and you can try some of the most exceptional fish around the country. Estonians are masters in fish smoking and marinading, which are the primary preservation methods used in the country.

You can find smoked fish outdoors during the summer period, and you are sure to enjoy your dish with the best accompaniment. One of the unique smoked fish dishes is pine smoke salmon with apple cider jelly, tarragon, and roe. This is a signature smoked fish dish that you must try while in Estonia.

If you are looking for the center of potatoes, you have come to the right place because Estonia is ready to serve you the best meals that you can find around. The Baltic nations have an immense love for potatoes, and Estonians have mastered their art around potato-based dishes.

You can enjoy potato pancakes, dumplings, or fried potato cakes. In most cases, the pork and potato dishes are often served with beer or your favorite drink that you want. You can also order pork sausages if you’re going to try out something interesting because they are uniquely delicious. 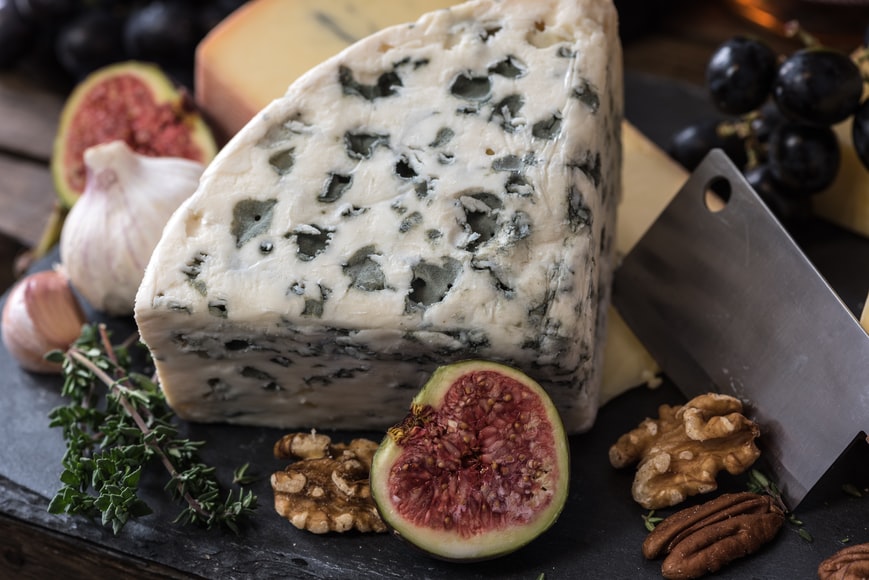 When talking about Estonian food, you can never ignore their popular cheese curd. The traditional Estonian food usually includes cheese, which generally gives it a sweet and savory taste. There are different kinds of cheese, and some of these include cheesecake and Kohuke. Kohuke is a lovely curd cheese bar, and it is dipped in chocolate before adding nuts and fruits of your choice. You can get the Kohuke in different flavors such as vanilla, chocolate, and caramel.

The Baltic nations are becoming popular because of their high-quality beer. In the recent past, the quality of the beers that these countries produce is exceptional, and you will find multiple places where you can enjoy your cold beer. In the traditional setup, the beer was made from barley, wheat, and rye. You can get both the traditional version and modern version of the beer as you visit the country. Brewing techniques vary from one place to another. However, the quality remains the same. 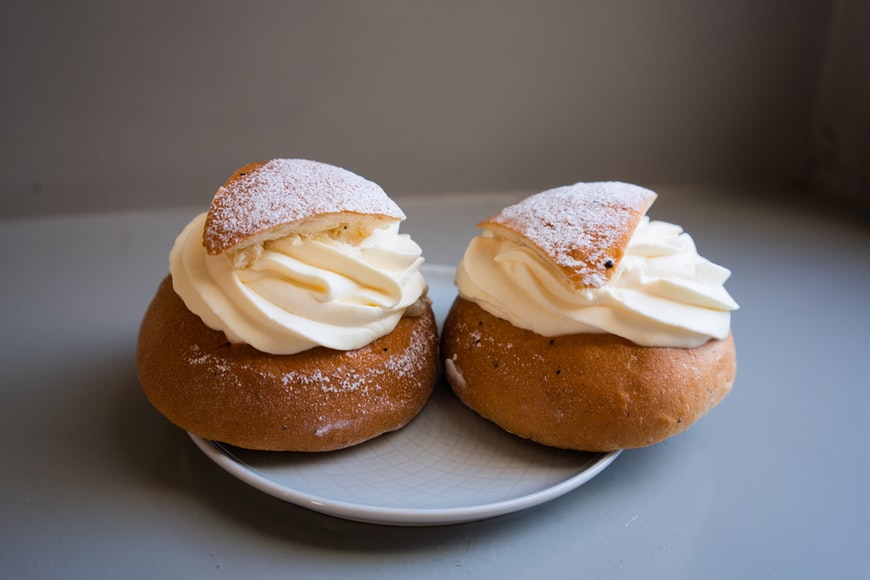 Although this was often considered a peasant dish, the locals have embraced it in modern times and still enjoy semla. Chocolate production in Estonia began in the 1800s. They have been improving on their flavors and their taste. There is a delicious concoction that includes powdered sugar and almonds. If you want to taste authentic, unique Estonian chocolate, you should check out the cardamon spiced bread roll topped with icing sugar and whipped cream.

Marzipan was used for medical purposes in the ancient past; however, over time, people began embracing the technique of making marzipan, and there are legends about it that date to the 12th century. Marzipan is the oldest sweets that are manufactured in Estonia, and the sugar content is relatively high. However, many locals believe that the treat has healing properties, and you should sample some on your next visit. 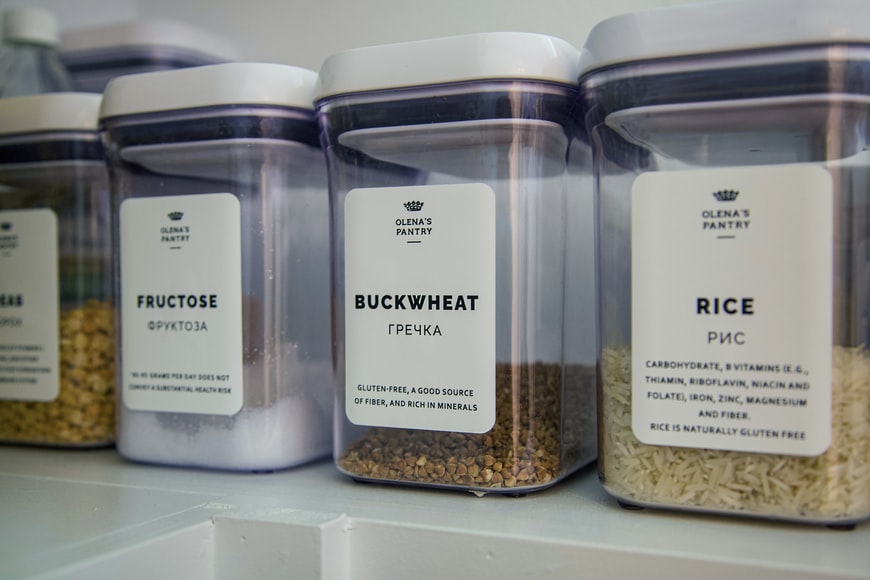 This is considered one of the top-notch superfoods because buckwheat is utilized in different dishes in Estonia. For example, the grain is often used to prepare a creamy risotto coupled with vegetables or eat buckwheat with delicious fruits. Therefore, there are different ways that you can try this excellent dish, and you must explore all the avenues that you can use, be it in milkshakes or anything that you like.

The Kama is a mixture that is made up of flour from peas, rye, oat, and barley. You will find Kama in different desserts. The most common scenario that you will get Kama is you will see it mixed with kefir or buttermilk. There are also kama cakes which are sold in different bakeries and supermarkets across the country.

In conclusion, Estonia is a melting pot of different traditions and cuisines, and you should sample all the traditional Estonian foods on your visit to the country.

All You Need to Know About Weed in Estonia