Austria is a Central European nation that is famous for its exceptional natural environment and landscape. Many tourists visit the country because of its diversity and guarantee that you will have a fun-filled holiday. Austria has developed a cheese culture in the past several centuries. The spirit of innovation that transforms the cream cheese into unique cream cheese made from goat, cow, or sheep milk then combined with fruits or herbs makes the Austrian cheese special.

Since the people who make the cheeses have specialized and will customize them based on the region, you will find that each area has its specialty, and they are often based on recipes that have been around for hundreds of years. The Austrian cheese is unique, and it will activate your senses. They capture your imagination as the soft and sumptuous cheese caress your palate. Here are the classes of cheese that are usually found around Austria. 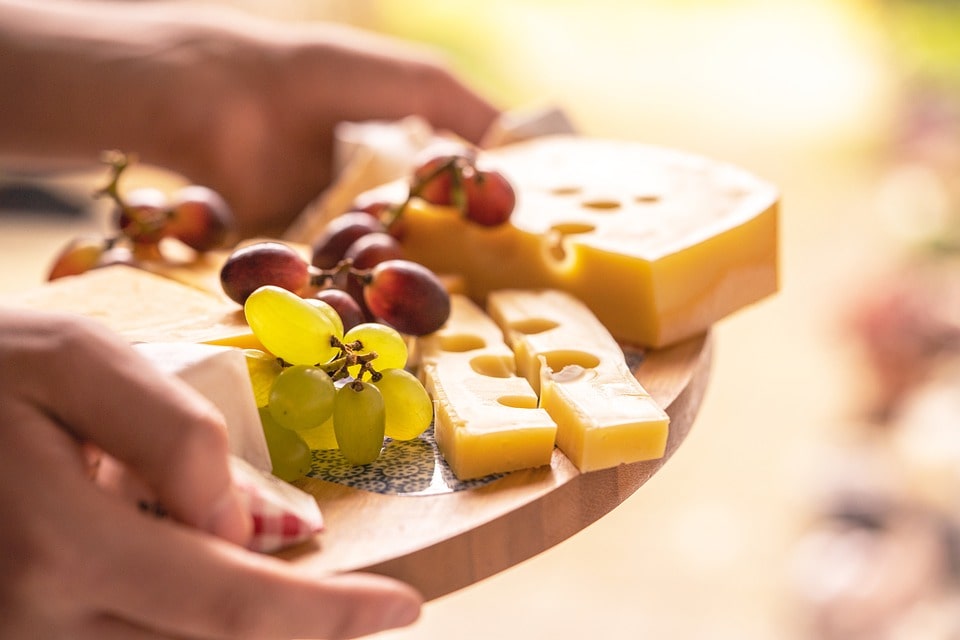 Tradition and time are some of the essential aspects when it comes to the manufacturing of cheese. The cheese will vary from mild to fully aromatic, and this will be based on the duration that the cheese is stored and the method by that it was manufactured.

Examples of the cheese include bergkase and Emmentaler, which have a natural flavor, while Arlberg combines whole aromatic cheeses of Vorarlberg and Tyrol. The cheeses manufactured from different parts of the country are highly effective when added to anything, and you are sure that you will get the best flavor.

Austrian semi-hard cheese is one of the most exceptional cheeses as it presents diverse pallets. There are also classics such as Tilsiter and gouda, all of which have fans across the globe. Depending on your taste and preference, you will get something that you can enjoy in Austria. The semi-hard cheeses have been around for centuries now, and you can easily find them across Austria. However, it is imperative to note that you will mostly find cheeses specific to a particular region. Most of these cheeses are characterized by even ripening, smooth consistency, and broken eye formation.

More to read: Coffee in Austria

This is a creation of many specialties, and it dates several centuries back when they were produced in several monasteries. Whether it is the inner red mold cultures or unique outer mold, every recipe has its unique flavor. You will get that the nuances range from hearty, robust to mild. Several soft slices of cheese have been discovered in Styria and Upper Austria. The small alpine dairies and monasteries usually develop these. Depending on the degree of ripening and the recipe, the flavor will change from tangy-strong to mild-fine, and you will find it very interesting. The ripening process usually occurs from the exterior as it heads to the interior, lasting for two to four weeks.

The European Commission logo is often put on these cheeses because the designation of origin protects them. This means that the cheeses’ production, processing, and creation must occur at a specific geographic area by particular processes. Here are some of the top cheeses that you will find in Austria.

This is one of the oldest cheese varieties in Austria, and the qualities of the cheese demonstrate its purest, natural, and product made from low-fat milk with no rennet or additives. It is characterized by a slightly sour style and lively sharpness. It is acid cured, and it usually ripens within 14 days.

This type of cheese attains its class from silage-free pasture milk, and it is known for its aromatic, powerful, and melting body. It has a pea-sized eye and a tenderly melting body. This is a hard cheese, and it typically ripens after 14 weeks.

It is located in the fourteen alpine pastures above the villages in Gail Valley. This cheese is produced from the freshest alpine pasture milk according to the traditions of the geographic cheese. The cheese has won numerous awards, and it is a great place that you can go and sample some of the best cheeses in the world. The ripening period is about seven weeks. Therefore, the cheese is often recognized by the natural round.

This is one of the wealthiest cheeses in Austria. The milk from the alpine herbs makes it extremely rich, and it has tangy and aromatic notes that make it the best.

During the summer period, the dairymen send the cows to the alpine fields, and they churn the milk in copper drums on the Vorarlberg Alps, and the hard cheese takes three months to ripen effectively.

This is one of those cheeses that is a regional specialty, and the fans are all around the world because of its consistency and smoothness. It is aromatically OK with a tangy taste and its ripening period is at least six months. The cheese is usually hard.

These cheese specialties are only manufactured during the summer period, and they are from selected Tyrolean alpine pastures. Therefore, the cheese will ripen until the time it is available in sox months. The traditional Tyrolean specialty is hard cheese. It is characterized by the piquant aromatic taste and a strong smell, which usually develops as the cheese ripens.

Lüneberg is a cheese that is manufactured in the alpine ranges, and it originates from Vorarlberg. The cheese is usually manufactured using cow’s milk with saffron, which gives it a distinct yellow color with a specific smell. The milk is warmed, and the cut is then cut into small pieces before heating and stirring it. After the process, the cheese is pressed and taken to the cellar to mature. The rind is salted and washed during the maturation processed. Irregular eyes and a strong taste characterize it.

In summary, you can never miss some local cheese to enjoy in Austria as the regions serve their cheese specialties, and you can sample whenever you like.