Iceland is one of those unique countries in Europe that had no breweries in the past three decades. Beer was banned in the country until the year 1989. Since then, you would not find major breweries or companies that were manufacturing beer. However, with the change in laws and regulations, some breweries have come up, and many people across the country are enjoying their beer like others across the world. Beer culture is thriving in Iceland, and you will not miss a location where you can explore the local brews and enjoy your time with the locals.

The freshness of the Icelandic water makes the beer-making process a genuinely unique experience. You will find the best beers in the world in this country. The daring and brave spirit of the Icelandic master brewers is what makes the beer exploding with charm and uniqueness. You will find beers that are unique to locations and unique in their way of preparation and serving. Some of the heated pools in the country offer you a place where you can place your cold beer so that you can enjoy it while in the pool.

Whether you are a beer enthusiast or just enjoy your beer from time to time, a tour of the breweries in Iceland will allow you to embrace the technique and the hard work it takes to produce some of the best Icelandic beers. Even though Iceland outlawed beer from 1915 through 1989, the country thrives in beers, and numerous breweries dot the landscape. 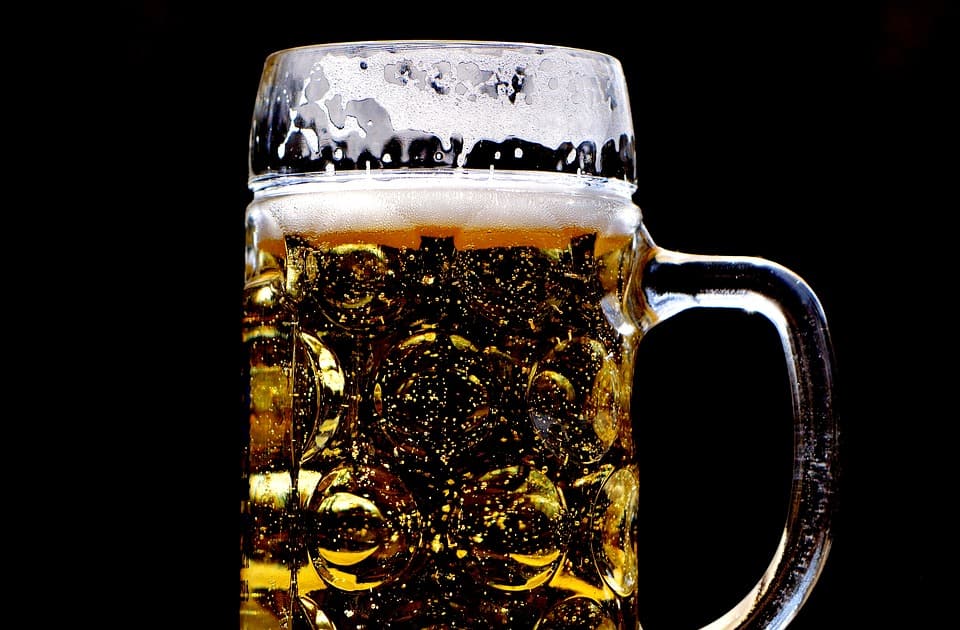 Perhaps this is the most famous brewery in the country, and it was founded by a husband and wife. Olafur, who co-founded the brewery with his wife, was a renowned fisherman. However, after his 26-year career in fishing came to a halt because of an accident, he saw a gap in the microbrewery sector, and he decided to venture into it.

During this period, they started their brewery, and since then, it has been growing. The clear water presents the couple with unique raw materials that they can use in manufacturing the beer. They still use ingredients that are from the Czech Republic and pure mountain water from the peak.

Learn more: How hard is the Icelandic language?

A visit to Kaldi will give you a different perception of the breweries and the modernized techniques used in beer making. The company has ten different beers, and they pride themselves on producing some of the high-quality beers. Their popular beer is Kaldi Blond, and it is distinct. If you are a lover of dark beers, you will get a pilsner type of beers and high-quality English ales.

This brewery was founded in 1913. However, it was shut down in 1915 after beer was outlawed in the country. It is one of the oldest and largest beer-producing companies in the country. It is essential to note that the company does not produce beer alone. You will find some of the top soft drinks, such as Brennivín.

The company incorporates modern and old techniques that are meant to have top-quality beers and a culture that is thriving in the country. The first product that came out of the factory is Egils Pilsner in 1917, and the company served British and American soldiers during the first world war. 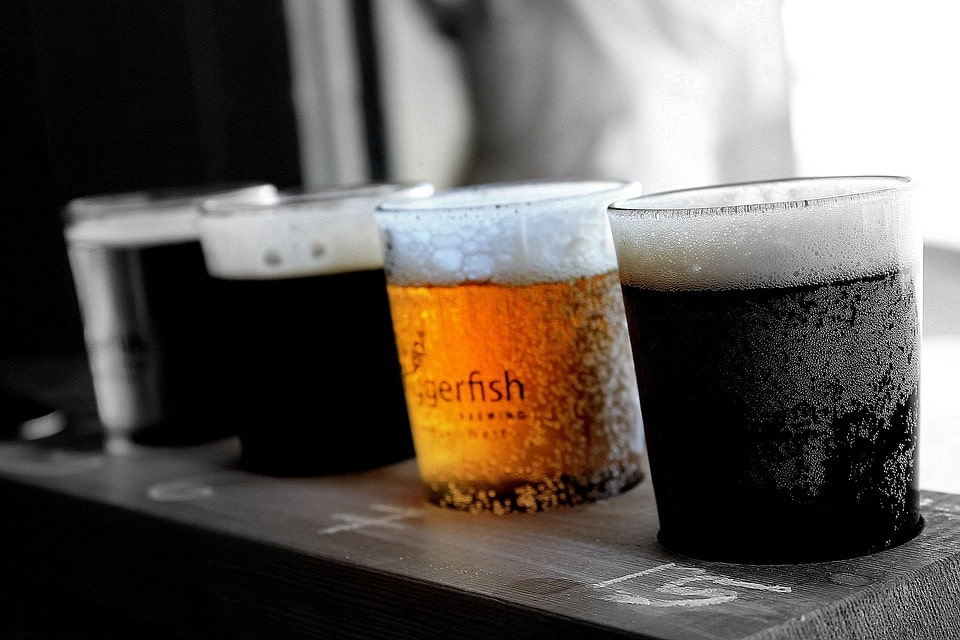 This is an excellent destination that you should take your time to explore because it is located in the northern town of Akureyri. This is just sixty miles off the arctic circle; therefore, the beer you are getting from this company is made from the best clear waters in the country.

The mountain glaciers above bring clear water and pure water with no minerals, which are essential in producing high-quality beer with no external taste.

The brewery produces some of the most incredible beers, and their beers are enjoyed over twenty other countries across the globe. You can sample some of the most exquisite products that are offered by the company.

This is one of the breweries that is located in the famous golden circle. It is a brewery that receives thousands of tourists on an annual basis. Since it is close to the geysers, this brewery uses renewable energy in its production process.

This is important because the geysers do not add any taste to the beer, and as alternative energy, the house-crafted beer is one of the best in the country. You are sure that you are sampling the best beer when you visit the brewery. 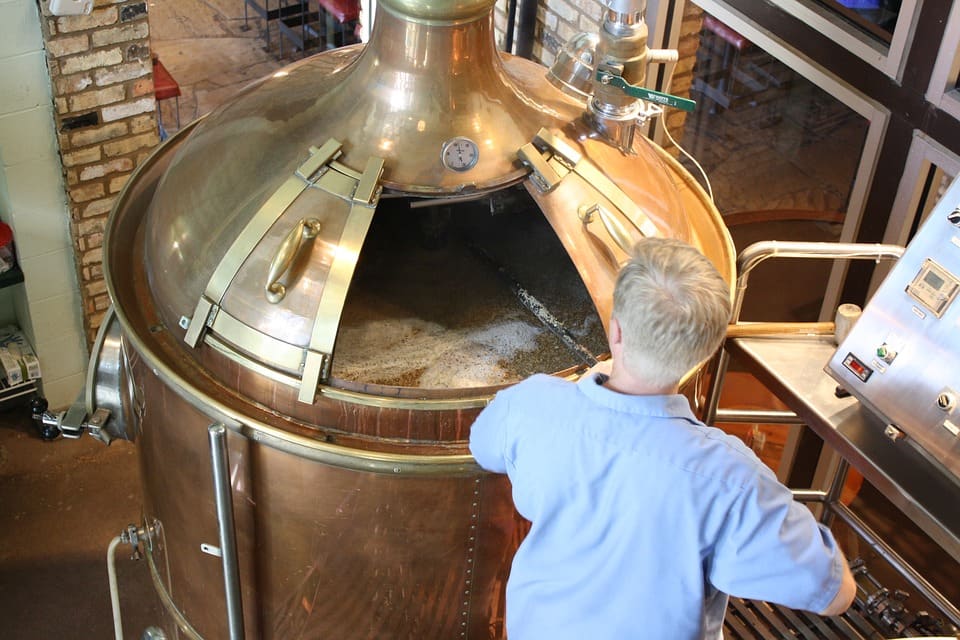 This brewery is located in the southern region of Iceland, and it was previously a dairy farm before its conversion into a microbrewery. The brewery was founded in 2007, and ever since, it has grown from one step to another. Now, it is a major brewery in the country. One outstanding feature of the brewery is the location.

Since it is located in an area that has beautiful surroundings, you are sure that you will get a high-quality product and at the same time. You might get an opportunity to see the volcanoes in the region erupting during your visit.

Learn more: An expat guide for moving to Iceland

When you visit the brewery, there is a purposed room for guests, and you get to sample their products in the production process. This allows customers to feel like part of the company, which has been their policy since inception.

It is an excellent place to visit in the afternoon and explore what the amazing country offers. If you choose to visit the brewery as a group, it is better to organize with the company before the location.

The brewery makes over six dozen beers, and you can sample beers heavy with stout imperial taste, beer fermented in cognac casks, and some laced with chipotle pepper. While the company does not offer a factory tour currently, you can explore the company using their application and enjoy their beer at the local bars and restaurants in the capital.

You will get some time to see how the beer is produced and how the masters take their time to perfect a beer that has gained a global reputation. 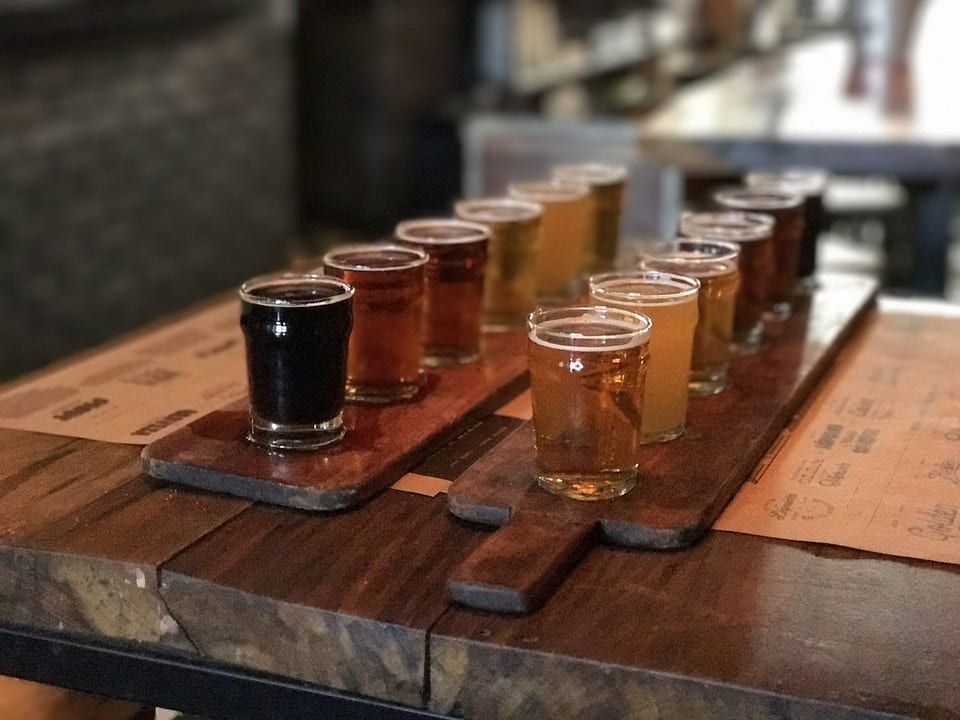 This is a microbrewery that is situated in the southern part of the country. It was started on a farm, and ever since, the company has moved from one step to another in its growth and distribution.

Their production process has improved over the years, and their stocks are staggering 125 beer types, and you will be lost of choice when you visit this destination. You must take your time to explore what this fantastic destination has to offer.

This is often considered the pioneer of microbrewery in the country. It is situated at the Reykjavik harbor, and they have an onsite bistro that serves customers with their highly crafted beer.

They have different beers, and you should not worry about the type of beer you will get because it is only high quality that you are guaranteed. While visiting the bistro, you will enjoy fresh seafood and other dishes from different parts of the world, giving you an authentic Icelandic feel.

Learn more: Best souvenirs from Iceland you must get

When you visit this location, you can see the production process through the glass walls put in place to allow people to understand the values and the work it takes to produce the best beers. There are daily tours, and you can book in advance or go to the company and book on arrival.

As the name indicates, this is a brewery situated in the western part of the country, and they pay homage to the rock formations that are closer to the brewery. The company is known to manufacture some of the top beers in Iceland. They have significant beers and other beers that they produce seasonally.

The brewery offers group tours as well as individual tours that you can utilize throughout the year. With the craft masters coming from all parts of the country and the world, you are sure that you will only get top-quality beer that is manufactured by people who focus more on quality and customer preference. 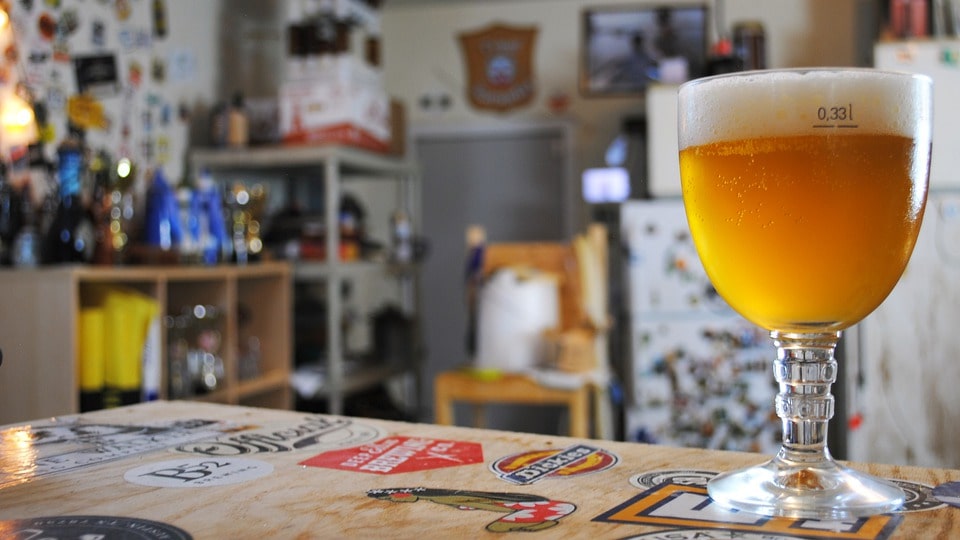 This is a company situated in one of the most remote Westman Islands. It is a unique place because its products are manufactured using locally available materials, which gives them a unique characteristic compared to the rest of the breweries in the country.

The beers are characterized by their smooth taste, and they are usually named in colorful names of the local legends. The islands should be your next stop!