Icelandic is the language spoken in the Republic of Iceland, and it is the official language of communication as per the country’s constitution. The language originated from the ancient Nordic language, which categorizes as a Germanic language. People who speak Faeroese, Norwegian or German have a higher chance of understanding Icelandic quickly. The language is phonetic, and it is easier to learn when you know how to pronounce the letters in the alphabet. The Icelandic alphabet is in the Latin script, and it is made up of 32 letters. Letter Z was significantly used in the past but now is an obsolete form because of the modernization of the language and dynamism in how different speakers handle the subject.

In a country where the population is close to 370,000 residents, the local language is mostly Icelandic, with part of the population speaking English, Thai, French, and German. Icelandic is a unique language because, to a large extent, it is similar to the ancient Viking language. Since the Vikings settled in this region in the 20th, it resulted in the locals absorbing the language and why it is widely spoken in the country. Since it was regionalized, it did not grow or change much at all, and you will find some of the ancient pronunciation as well. The schools in the country use Icelandic as the official language of communication, and it is the same for parliament and public places.

What You Need to Know About Icelandic 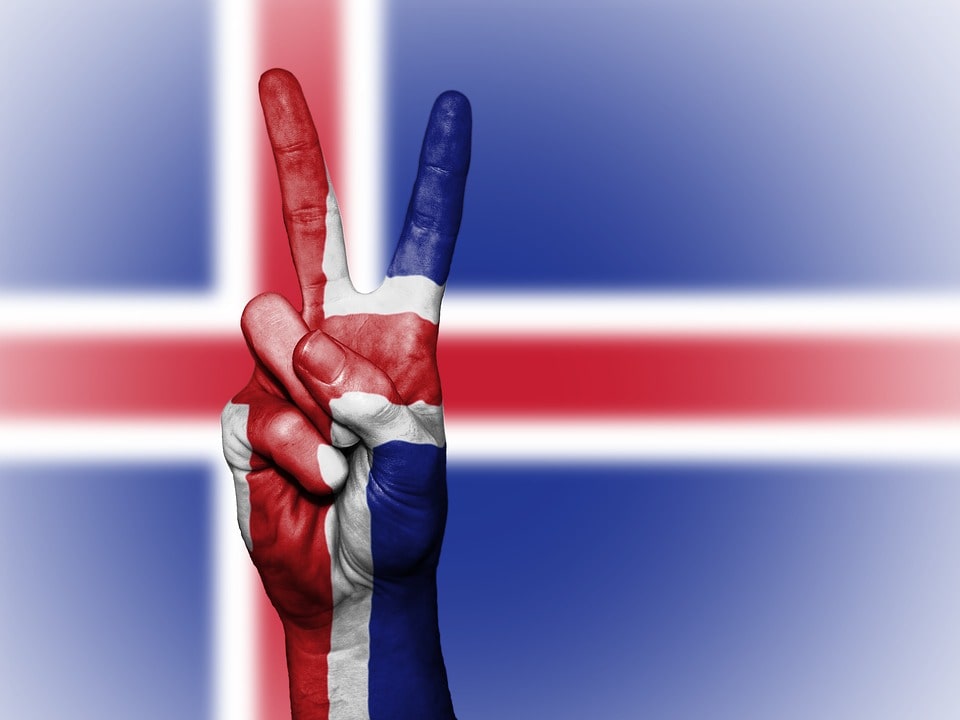 The Icelandic language has morphed over time, and it is an ancient language widely spoken on the island. The roots of the language can date back to the Nordic languages that were expressed in the Scandinavian region. During the Viking age dating 793 and 1066 A.D, the common language was close to Icelandic, and it was more of a conglomerate of Danish and Swedish. The people who lived in western Norway came to Iceland and hence the influence on the language as well and although there is two distinct difference between the two you will always feel some connection.

However, it is imperative to note that majority of the settlers who came to Iceland were from Britain, Scotland, and Ireland. However, from the current Icelandic language spoken, the British and Irish had very little influence on the Icelandic language. Besides, you can find some names of towns or people from time to time.

Why has the language remained unchanged over the years?

One of the essential features that you will find is that the Icelandic language has remained without significant influence over time. This is important because they are well versed in language preservation. Unlike the other countries where the language has become extinct or is no longer spoken, the Icelandic has made it a purpose to preserve their language. Even with the advent of technologies, the Icelanders have decided to keep their language by maintaining the identity. For example, the word used to describe computers is a number predictor of things or Tölva. The other hardware such as the tables and phones are derived from this word.

Another technique issued in language preservation is the introduction of a naming committee, a group of lawyers and scholars of native language who will determine whether the new words will be included in the language. Parents have the liberty of naming their children any name they want. However, if the name has not been used before in the country, it will have to undergo vetting through the committee.

In Iceland, the local government has allocated close to five million dollars annually to create a unique language and technology using the native Icelandic language. This is important because the tech will help make open-source materials to develop new apps with proper semantics.

How hard is learning Icelandic

The Icelandic language has been ranked among the languages that are hard to learn according to data from the linguistic society. The way you will write is totally different from how you pronounce the world. Different grammar rules differentiate Icelandic from other languages that we are all familiar with.

If you are trying to learn Icelandic, it can be quite a challenge at first, but as you progress and understand more about phonetics and how locals speak the language, you will be far much ahead in learning it. The language context is vital because any wrong writing may lead to a totally different meaning.

One of the things that make learning Icelandic a challenge is that the Icelanders are a small-knit society, and those who are not part of the culture or do not speak the language will feel left out. They use Icelandic to convey everything from current affairs to learning, among others.

However, since foreigners can find it challenging to learn, the constant use without any other language or translations can create a local barrier. In the recent past, the government of Iceland has made English the second language that is spoken and is currently being taught in schools.

What foreigners need to know about Icelandic

If you want to learn Icelandic or plan to use the language on your next travel, you should understand the dynamics and how the language is spoken. Like English, the language utilizes suffixes and prefixes, which are essential in identifying the location and where they are used.

Using the example of the capital Reykjavik the word ‘Vik means bay, and it comes from the description of the first settlers who called it smoking bay because of the fumaroles and steam that was emanating from the ground. Just like in the names of the people, you should be careful on how to use these suffixes and prefixes.

What next for the Icelandic language?

As indicated earlier, the government of Iceland has allocated funds to the language institute to make the language available on digital platforms. The ancient Norse manuscript is getting a new life, and people are now incorporating this manuscript into modern digital writing. Whether they are learning Icelandic for academic or writing purposes, the language translation and use of the olden manuscripts in creating new applications is a move that will help boost the use of the language.

Many young people are curious about the language, and they are currently learning unique languages, one of them being Icelandic. Since the launch of the digitization of the language, users can now incorporate the language into their devices and type in Icelandic. The reason why languages spoken by very few people may become extinct in the modern era is that tech companies will not invest millions of dollars in a language spoken by a few people. To these companies, it is all about money and making a profit.

The language is beginning advanced in the digital sphere by the government-backed institution, and you can use the opportunity to learn Icelandic. There are numerous semantics and ancient manuscripts from the Viking language incorporated by the native and old scholars who want to maintain the language of this great country. However, the language has become more open with the switch to English, and people may now understand better. There is a chance that people will be practicing Icelandic in the actual digital space in the next few years.

However, the accents may make it sounds totally different, and it may mislead some people depending on their origin. If you are going to learn the language, it is much better to get it from native speakers. This way, you will have an easy time understanding where the phonetic is stressed. Since there are immigrants in Iceland and currently they stand at 10% of the population, therefore, when they speak Icelandic, you will find that they incorporate their accent from the native language. Nevertheless, language is dynamic, and embracing modernity is one aspect that will make young people like Icelandic and learn it.

Icelanders love to hear about foreign languages and the foreigners trying to learn their language, and they are ready to help you pronounce the words correctly. A little courtesy does always help, and here are some words to help you through your conversation.

I do not speak Icelandic – Ég tala ekki Islensku

Essentially, these are some of the words that will save you on your trip to Iceland and many more, be adventurous and learn the local language.

4 Days in Iceland Itenerary
What Are the Most Dangerous Animals in Iceland?