The island of Cuba is located at the confluence of the Atlantic Ocean and the Caribbean Sea. The country was under Spanish rule in the past before the British overthrew them and began ruling the country. However, Cuba got their independence, and they are an entirely exceptional country in terms of education, tourism, and commerce. Although the native occupants of Cuba were the Tainos, the government has had several changes, and more people from different parts of the world are living in Cuba. The Spanish, English, and local culture have all made Cuba a destination that you have to visit. Since Cuba is located at the convergence of the Atlantic Ocean and the Caribbean Sea, the fauna and flora in the country are unique, and you should explore all the regions of the island. However, there are some dangerous animals that you should watch out for when traveling to Cuba.

Cuba is a rich country when it comes to fauna and flora. When visiting the island, whether you are into watersports, hiking, or are a nature lover, there is always something for you to explore in Cuba. Here are some of the most dangerous animals you should avoid in Cuba. 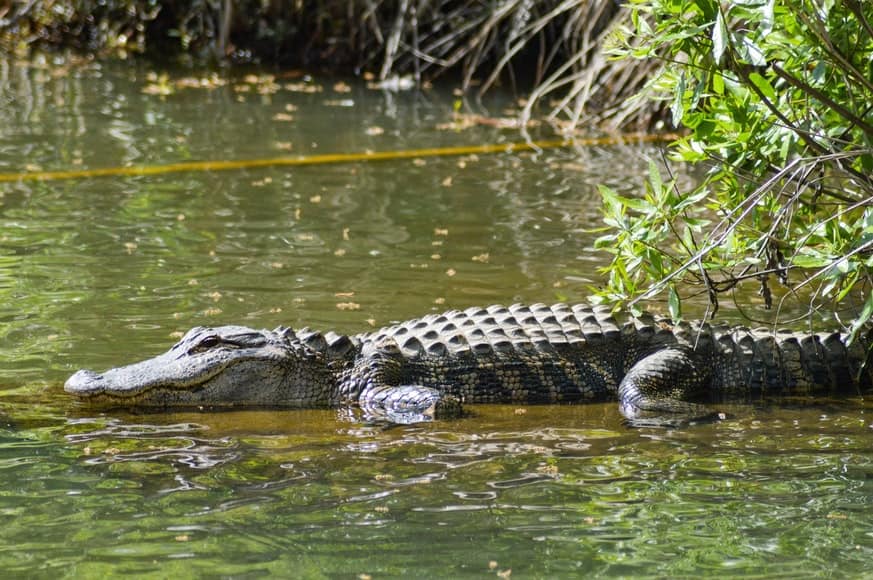 Crocodiles are native animals in Cuba, and you will find them in different parts of the country. It is important to note that crocodiles like rivers, swamps, and other highly saturated areas. You will not find crocodiles attacking humans unless they are provoked or hungry. When visiting Cuba, it is essential to know your environment to avoid any complications with the crocs if you happen to encounter them. Crocodiles are very dangerous, and they can bite with their large teeth. 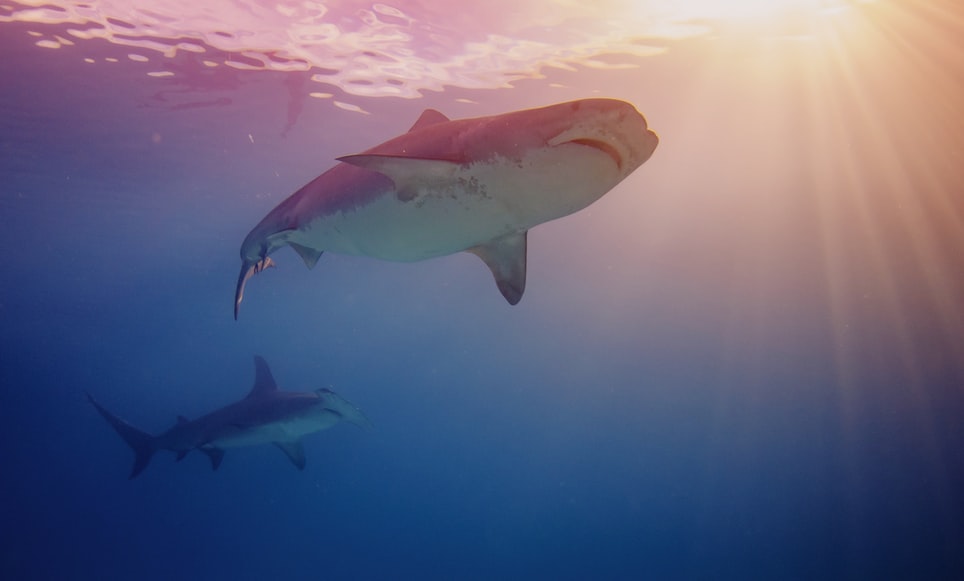 Sharks are far more common in Cuba than what people may tend to think. Since the country is an island, it is bound by water in all the regions. Sharks thrive in the warm waters, and the meeting of the Atlantic and the Caribbean Sea creates a conducive environment where the sharks can thrive. It is important to note that when you are visiting this location, it is better to know the shark-infested areas so that you can avoid them.

You can have all the things you need and enjoy your trip to Cuba. However, this can only happen when you understand the region correctly. The number of people who sharks in Cuba has attacked relatively low. However, you should not experiment when visiting this fantastic destination. If you plan to go snorkeling or deep diving, you should understand your environment properly before the visit. The most crucial factor that you should consider is that you should not swim early in the morning and late in the evening if you think the region has sharks.

These tiny creatures may seem harmless to many people; however, this is not the case because they are known to cause malaria and the dangerous zika virus. The mosquitoes in the warm regions of the Caribbean have been known to cause the dengue virus, and it is a major epidemic across the world.

The most important thing that you must know when visiting Cuba is that you should always apply mosquito repellant and use mosquito nets when sleeping if necessary. Mosquito bites are usually itchy and can cause inflammation of the cells. If the mosquitoes are carrying the virus, then there is a high chance that they may infect you. 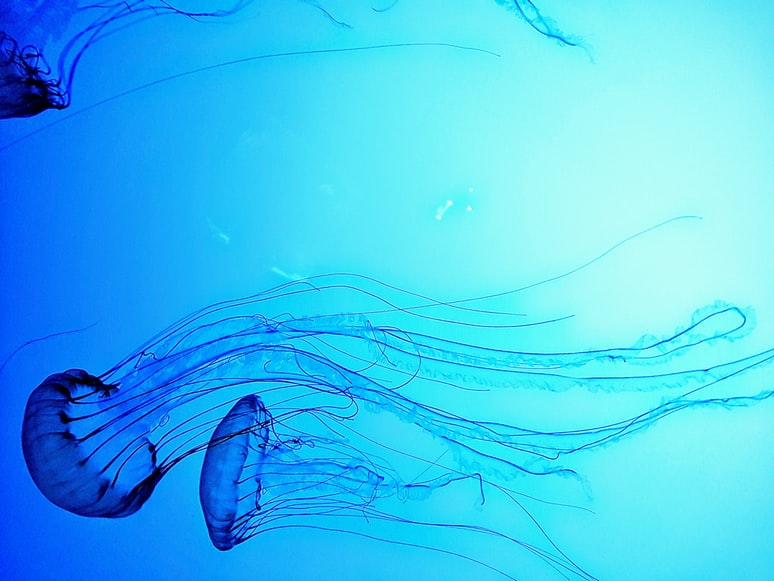 The box jellyfish is one of the most dangerous fishes in the ocean. When swimming in the sea or enjoying some watersports, you mustn’t see shiny creatures and be tempted to touch them. The box jellyfish derives its name from its look. It is a box-like creature with tentacles, and these tentacles can grow up to 2 feet long hence delivering venom to the victim. The box jellyfish is also known as the medusa of the world, and it is highly poisonous and dangerous.

If you are going to swim in the ocean, you must take your time to review the area before the exercise. The toxin found on the box jellyfish is known to cause nervous system breakdown, heart attack, and breathing difficulties. The jellyfish are translucent in color and are known to be quite dangerous. The box jellyfish usually has tentacles, and they are long and spiky, and when they come into contact with the skin, they can be pretty lethal.

One of the species you will find in Cuba is the bark scorpion. This is a blue and dusky scorpion that is very dangerous. An adult bark scorpion can grow up to 10 cm in length, and you will have different colors from sandy yellow, black, and brown. Like any other scorpion, these bark scorpions can be quite dangerous, and they often stay on walls or under the trash in the yards. Therefore, you must be careful in the areas you are visiting or walking around.

The scorpion is a very lethal creature because they have very dangerous toxins on their tail. They usually attack the victim by piercing through the skin and depositing the venom when they feel threatened. The poison is very lethal, and it can cause death if the victim is not attended to immediately by a physician.

The Caribbean is an awesome destination that you will enjoy visiting during your vacation. It is one of those places where you can snorkel, scuba diving, and swim in the blue waters. However, there is a very dangerous creature, and you might encounter it during your travel, which is the Caribbean reef shark.

The Caribbean reef shark is the most common shark species in Cuba, and when you plan to go for a swim, you must know the region properly before visiting. These sharks are usually large and very sharp, and they can cause serious organ damage when they bite you. In addition, the sharks can sense blood from up to 20 meters hence the need to be careful when swimming to avoid any interaction that can be dangerous. 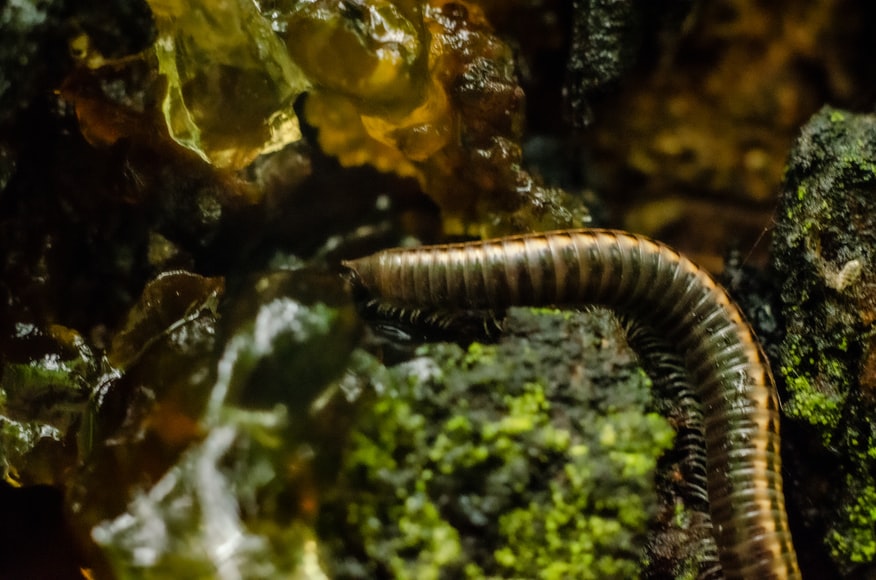 The centipede is another creature that is often underrated. However, it can be very dangerous when provoked or when it feels that it is being attacked. The centipedes have very powerful teeth that can bite through tissues. The Amazonian centipede is a common species that you will find in Cuba. This species is huge and can grow up to 30 centimeters long.

The creature usually consumes reptiles, amphibians, birds, insects, and small mammals. They are often reddish-brown, and you might be tempted to touch them because of their camouflage. The large centipedes are adapted to their environment by growing large teeth. These teeth can deliver venom to the victim and cause serious injuries. Therefore, you should avoid this creature because it can cause severe damages to you.

The Cuba boa snake is usually found in the dry forest scrubs in Cuba, and it is the largest island snake that can grow up to 5 meters in length. The snake can be poisonous when provoked or when it feels threatened. They usually consume small rodents, amphibians among others. They are known to be hibernating during the day, and at night they come out to look for food. When traveling to Cuba, you must avoid places with snakes at all costs. Even if they do not have lethal venom, they are likely to cause bodily harm.

This is a popular tarantula that can be pretty scary when you encounter it. It is a species of the spider family, and it is found all over Cuba. The Cuban Bronze Tarantula usually prefers tropical regions, and you will find them there. They have venomous bites, and you should avoid them at all costs.

According to the data from the health ministry in Cuba, the venom that the tarantula can deliver is not lethal to kill a human being. However, if you have other preexisting conditions, the problem may be aggravated. In addition, the fans will leave you with bacterially infected skin. Therefore, you should always try to avoid these tarantulas when exploring Cuba.

The Cuban tree frog is a species found only in Cuba, and it is characterized by dark green color with an underbelly that varies in color depending on the habitat. These frogs can grow as big as 13 centimeters, and they often thrive in areas with high humidity. The frogs usually have venom on their skin, and they can spit it on you if you are not careful.

The Cuban tree frog has a reputation for eating other frogs. The secretion of their skin can be dangerous because it causes cell lysis which may lead to infections. There are folklores in Cuba that the frogs could spit on people’s eyes, and they would turn blind. These are just stories, but the frogs’ severity was known from one generation to another.

There are three species of crocodiles in Cuba, and they are part of the alligator family. The caiman species is the ancient species that thrived in this location over the years. It was introduced by traders who came from Europe and the Americas. The gators are usually very dangerous animals, and you should not mess around them. When they sense danger, they will attack you and cause injuries. They thrive in wetlands, and when you are exploring Cuba, you can avoid the wetlands if you do not want to encounter them.

This is one of the most primitive animals that is found in Cuba. The insectivore is often considered one of the animals that have refused to evolve. They are predominantly predators, and you should evaluate the area you want to visit before encountering these creatures. Although they might be difficult to trace or find when you encounter them, they will attack because they feel that they are threatened. Hence it is much better to avoid places they live in to prevent injuries.

The Cuban Solenodon is very dangerous because when it injects venom into prey, it can cause incapacitation. If they attack you, it will cause organ failure, breathing problems, muscle function loss, and death. Therefore, although they are rare species, it is always better to avoid them.

In conclusion, Cuba is a wildlife-rich country, and you will have a good time whether you like nature or the oceans. Whenever you are traveling to the country, always keep safe and stay within your boundaries.

What Are Most Dangerous Animals In North America ?
All You Have to Know About Weed in Cuba