Belize is a tiny Caribbean country situated between the northeastern region of central America. The country borders Mexico to the north, Guatemala to the south, and the Caribbean Sea to the east. It is an idyllic tourist destination if you are looking for a place where you can explore central America with ease. The country is mainly composed of English and Spanish-speaking communities. When traveling to this region, you should not be afraid of the language barrier because you will find someone speaking your language. Many people tend to assume that the capital city of Belize is Belize city; however, it is called Belmopan. Belize is your next travel destination if you are looking for areas that you can explore with endless activities and places to visit across the country. The ancient country was inhabited by the Mayan people who lived there between 1500 BC and 300 AD. It is essential to know that the country flourished more after Christopher Columbus visited Belize because many people got to hear more about it.

English settlers came to the country in the 16th century, and ever since, the country has been undergoing tremendous changes to get to where it is currently. The Spanish invasion led to a major fight with the European settlers, which led to a war that ended in 1840 when it became a British colony. Belize achieved its independence in 1981 from Britain. The country has a society filled with different cultures and diversity. With many people visiting the island, there is more than you can enjoy when visiting the nation. Belizean Creole is the most spoken language in the country, and Spanish is the second language. However, it is critical to note that Belizeans also speak English and German dialects. Over half of the Belizean population speaks different languages. It is often a major attraction to many people because you get to explore different country areas with ease.

Why do people visit Belize? 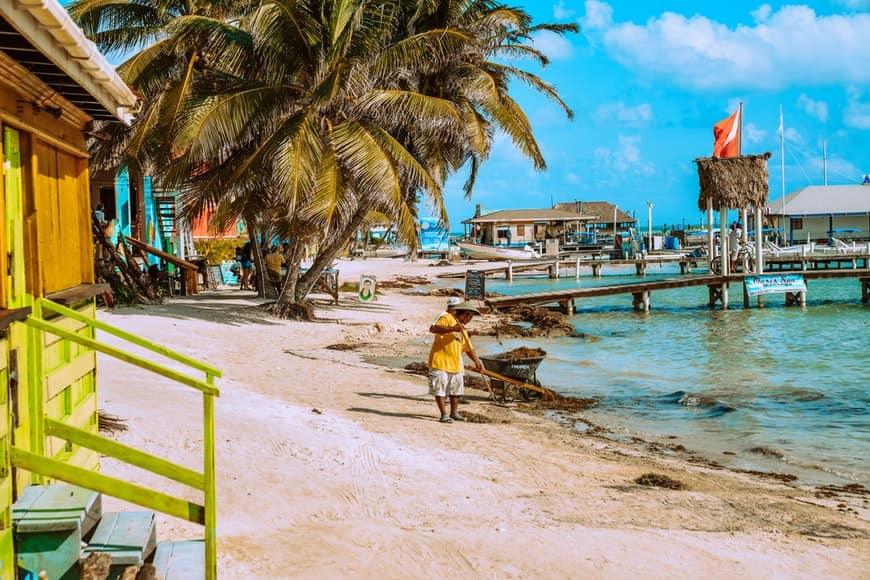 Belize is abundant in natural fauna and flora and critical ecosystems that are essential in giving the county the best location and things to do. Since the country has strong ties to the Caribbean and American regions, it is a country that welcomes tourists throughout the year. Many people consider Belize as a tax haven, which is why there are many high-end hotels and other investments that people from across Europe and America have invested in the country. As much as Belize seems to be a small country between Guatemala and Mexico, it is a melting pot of different cultures and diversity. It is one of the rapidly growing tourist destinations in the Caribbean and Central America.

If you are visiting Belize, there is so much that you can explore, such as world-class snorkeling, scuba diving, and barrier reef explorations. Besides, you can get time to explore the ancient Mayan ruins and have a different perspective on what the locals have been enjoying over the past. The deep rainforests in the country make it ideal for different animals and bird species to thrive in. Whether you are an animal or nature lover, you are sure that you will have something to enjoy during your trip to the Caribbean. When traveling to Belize, there is so much that you can see, from the howling monkeys to jaguars and over 250 kilometers of crystalline white sandy beaches. 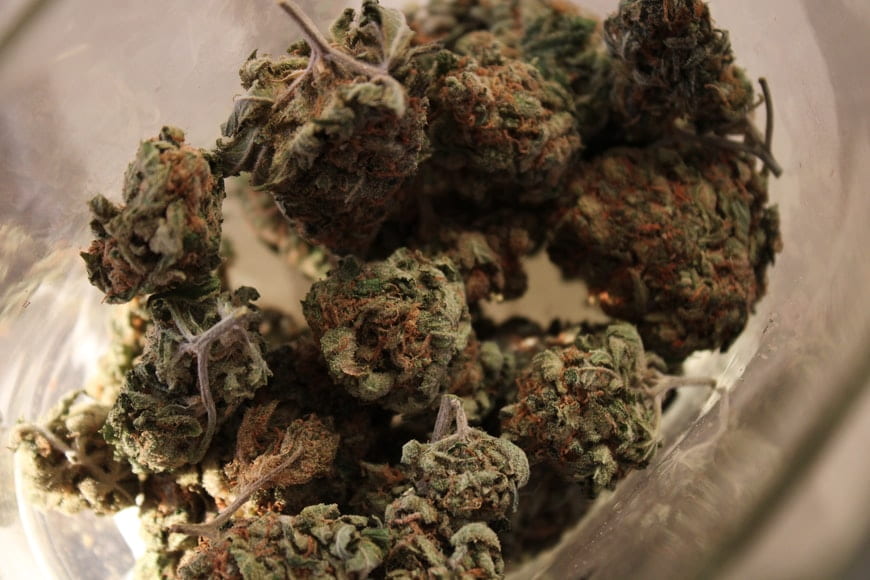 Marijuana is illegal in Belize and under no circumstances should you use it, buy it, keep it or sell it in Belize.

Many Caribbean nations have been enhancing their laws and taking a mild approach toward marijuana in the recent past. However, it is essential to note that the nation has had stringent laws regarding the cultivation, possession, and transport of marijuana. However, with the changes sweeping across the Caribbean, the lawmakers in the country are looking for ways of diversifying the sector and ensuring that they get the best from their prestigious country.

Many of the indigenous cultures in Belize have been utilizing marijuana for their spiritual and recreational purposes. For example, the traditional healers in the country used marijuana to help heal patients with chronic pain, among others. On the other hand, the Rastafarian group feels alienated because marijuana is illegal in the country. This group of people believes that weed is holy and use it for their spiritual needs.

More to learn about weed in the world:

How do Belizeans view marijuana? 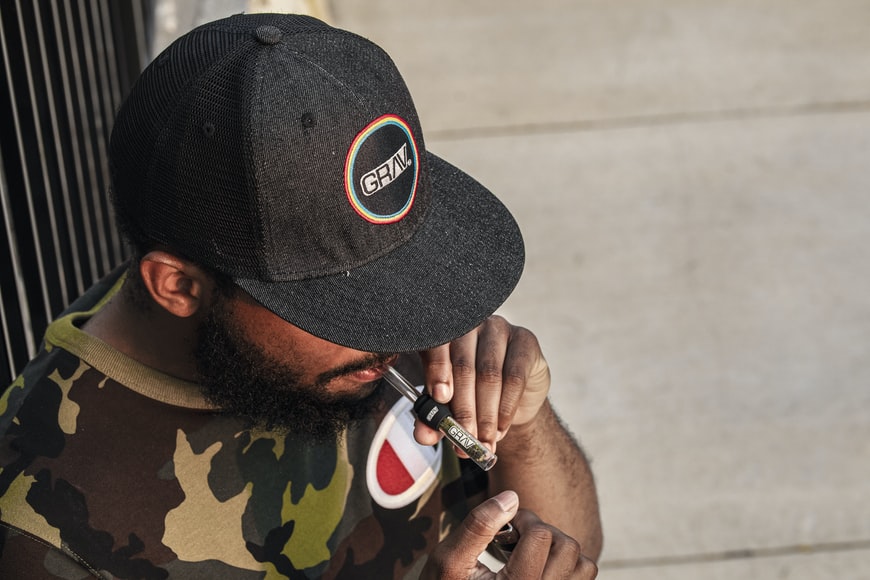 The people of Belize have a liberal view of marijuana because they want the country to legalize the use of marijuana for recreational purposes. The bill pushed by marijuana enthusiasts and people looking for ways to make the crop legal indicated that medical marijuana has been decriminalized and that the people are moving towards full legalization of marijuana. The laws are gradually changing, and the government wants to regulate the cultivation and distribution of marijuana. 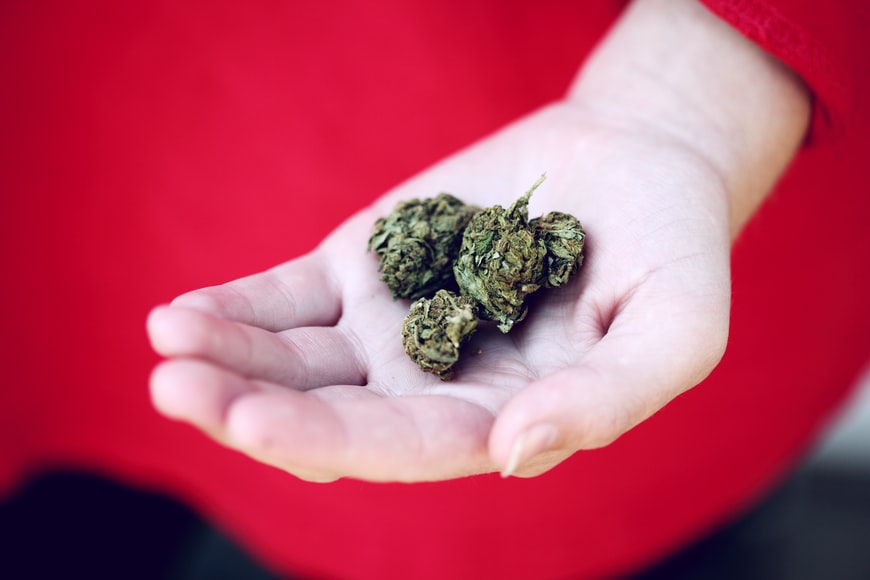 It is imperative to note that the country’s cultivation, transport, and possession of large amounts of marijuana remains illegal. However, there is a constant debate about bringing new changes to the law and the way marijuana is viewed across the country. The law indicates that the cultivation of marijuana for medical purposes will be allowed. Many people across the country want marijuana to be legalized to give them a chance to diversify the economy. Once marijuana has been legalized, people can involve themselves directly in the supply chain, whether it is the cultivation, transport, packaging, or any other practice surrounding the concept.

More to learn about weed in the world:

One of the main components of the marijuana bill in Belize is that it is going to improve farming methods in the country. The creation of new laws will mean that the country wants to incorporate modern technology into farming, which will improve the overall productivity of different crops and marijuana. In addition, the large-scale production of marijuana in Belize will lead to enhanced exports. Industrial hemp is a new frontier in the medical world. Changing the people’s perspective and incorporating new modern technologies is critical in boosting overall productivity.

The laws in the country are being changed to ensure that the local people can reap the benefits of growing marijuana in the region. However, there is still a long way to go. Different people are looking for ways that will make the law better while at the same time giving the government control over the quality of the product and the seedlings. The government of Belize wants to regulate the cultivation of marijuana in the country. They have been carrying out different studies across the nation to determine the best optimal conditions for high-quality marijuana. So many states in America have legalized marijuana. Belize is looking at capitalizing on this new market with a high-quality product. 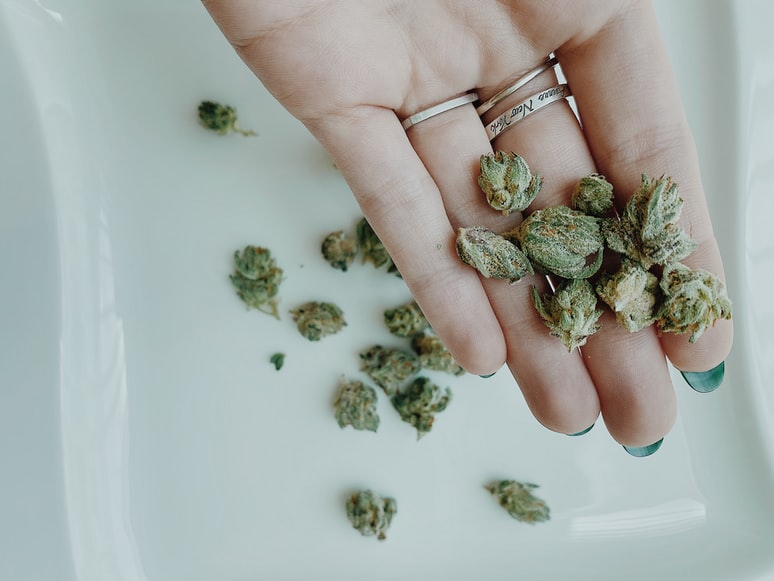 It is important to note that currently, medical marijuana is legalized in Belize. If you have a prescription from a certified doctor, you will likely get a high-quality product from the pharmacies.

Whether you are looking for industrial hemp, Belize is going on with changes in the law that will allow companies to grow high-grade marijuana.

The marijuana trade was booming in the 70s in Belize. However, many people did not take it seriously because the government did not approve the use of marijuana, whether for medical or spiritual reasons.

Legalization of marijuana in Belize 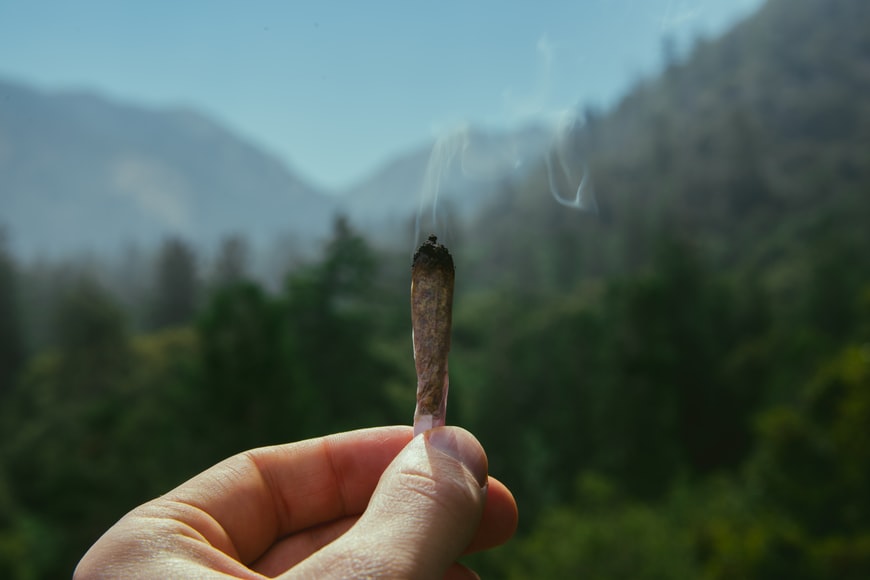 It is imperative to understand that weed in Belize has only been decriminalized and not legalized. The decriminalization process has taken numerous years. The local government has been doing its own research that is focused on improving the quality of the product that the local people are consuming. The young people in the country are pushing for the legalization of marijuana. This is an important step because the government will be able to regulate the quality of the product while at the same time reducing drug dependency across the country.

Marijuana is illegal in Belize and do not let anyone exploit your lack of knowledge about the local law. Do not buy it, keep it or bring it to Belize.

What is the future of weed in Belize?