The Bahamas is an archipelago of islands that is made up of over 700 islands. The popular tourist destination is located between Florida and Cuba in the Atlantic Ocean. Many beaches, islands, and resorts have made the place a top destination to visit by many people. The Bahamas have a rich history. According to ancient history, the natives were colonized by Britain. Hence, why they speak English and carry out themselves in an English manner. Every year, thousands of cruise ships visit the islands. Many people prefer this location because of its tranquility and the crisp ocean breeze.

If you are looking for a place to enjoy a perfect stretch of the white sandy beaches coupled with turquoise water, then the Bahamas is your dream destination. The tropical island is ideal for people looking for that warm climate and a breeze. You will enjoy your time on the island because they focus on giving tourists the best experience they have ever seen in the region. The Bahamas is home to some of the most fantastic water sports such as sailing, snorkeling, diving, boating, fishing, among others. Nassau, located on new providence island, is the capital and attracts thousands of tourists every year. The other islands in the Bahamas are perfect because they offer a pristine environment where no damage is done to the environment. Here you can enjoy the best watersports, fishing, and sailing. So when planning your vacation Bahamas should be top of your list.

Compare Bahamas to other tropical destinations in the region:

Weed in the Bahamas 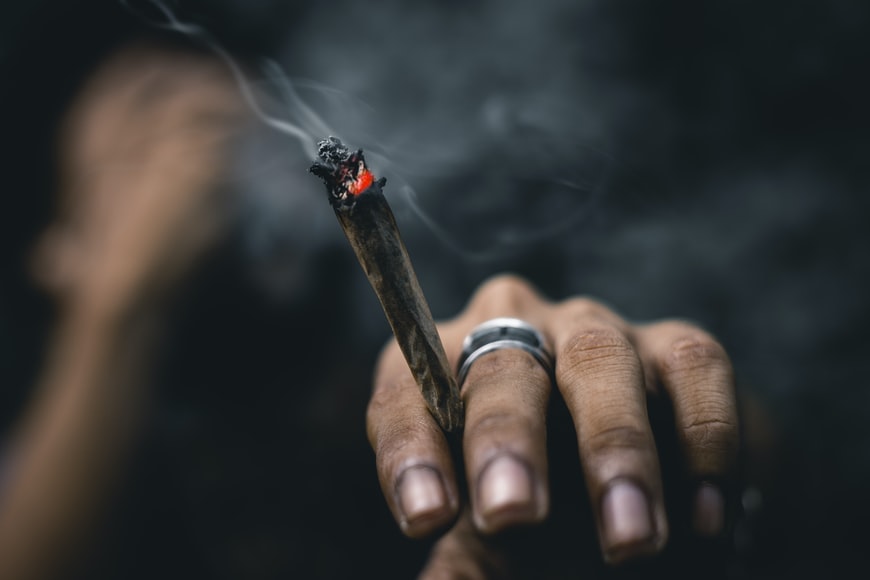 One of the most common questions that many people tend to ask is about the cannabis laws in the Bahamas. It is important to note that weed is illegal, but you can quickly get it. Since the people are often in a party mood, you will get your product whenever you want it. The current laws in the Bahamas classify weed as an illegal drug. Possession and selling marijuana in the Bahamas is unlawful and could land you in jail. The local police are known to target people new to the island or tourists. When visiting the island, you need to be careful about handling any marijuana you may have or smoking it anywhere.

The local government has undergone tremendous changes. There have been significant calls for the government to decriminalize marijuana. However, the country’s laws and regulations are moving in the right direction. If this is anything to go by, then the country could be a haven for marijuana enthusiasts.

More to read: Cannabis in Estonia 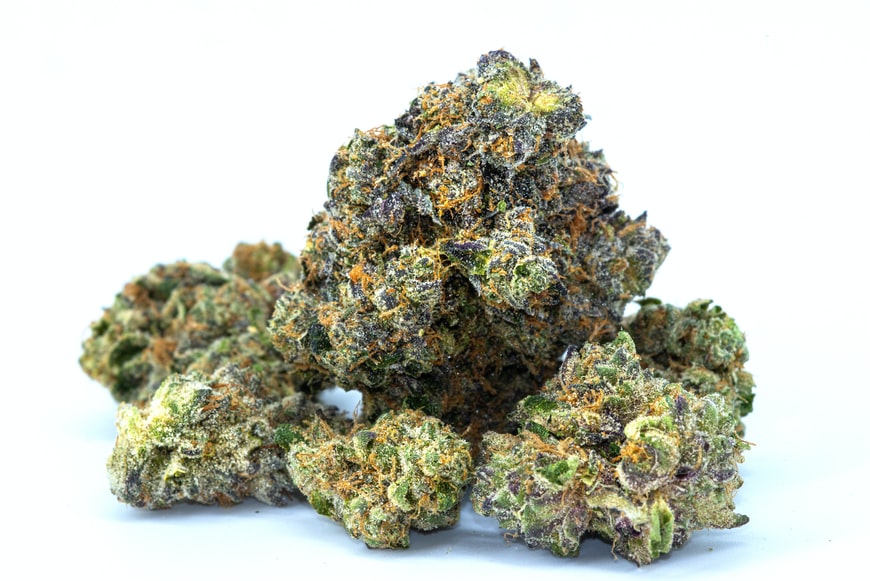 According to people who have been on the island, getting weed in the Bahamas is not a big challenge. Weed is easily accessible on the island. You can get it when you ask your concierge. There is a high chance that someone might even offer to sell you some during your trip to the Bahamas. Whether you are going there for a family vacation or a significant getaway, there are many aspects that you should always consider. You must get a local guide to ensure that you can get your product but stay away from law enforcement agencies.

The young men working on the jet skis, boats, or workers in your hotel are likely aware of a person who can get you weed. The weed in the Bahamas is usually grown outdoors in the forests, and the quality may vary. You can spend about 3 dollars per gram.

Marijuana laws in the Bahamas 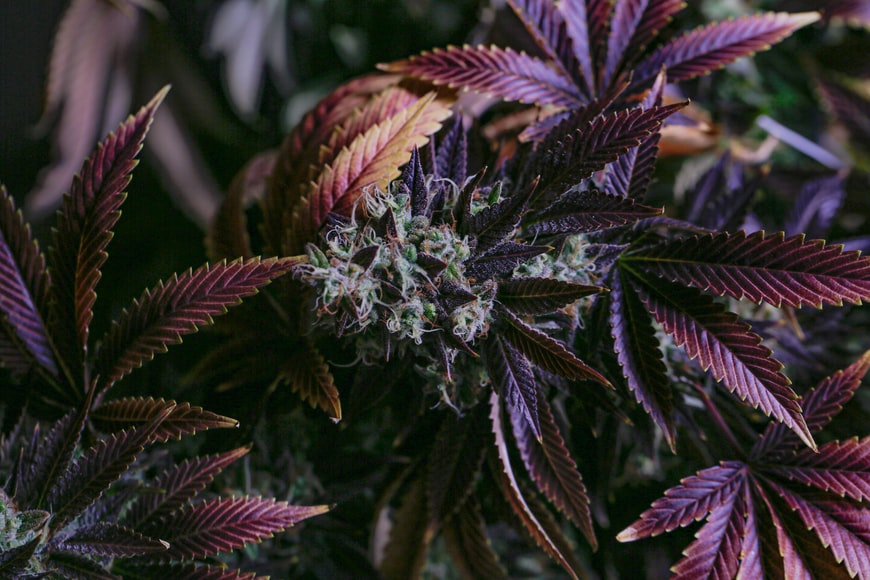 The current laws in the country have made marijuana an illegal drug. However, the medicinal cannabis bill of 2021 will change the perception and give the local people hope of trying new things. Essentially the bill seeks to decriminalize marijuana that is used for medical purposes. Some groups are pushing for the government to decriminalize the product and allow people to enjoy their time and use some for recreational purposes. The law will ensure that the Bahamian people participate in the ownership, creation, cultivation, and generation of wealth from the cultivation and sale of marijuana.

According to this rule, the people that will be allowed to grow cannabis should be at least the age of 21 and will have to apply for a license from the relevant bodies. The permit will range from import, cultivation, export, manufacturing, research, and transport as well. There is a push for the marijuana that is imported to be sold on a commercial basis or for medicinal purposes only. The license also provides a chance for importers of cannabis materials to do research and commercialize the product.

More to read: Cannabis in Lithuania

Medical marijuana in the Bahamas 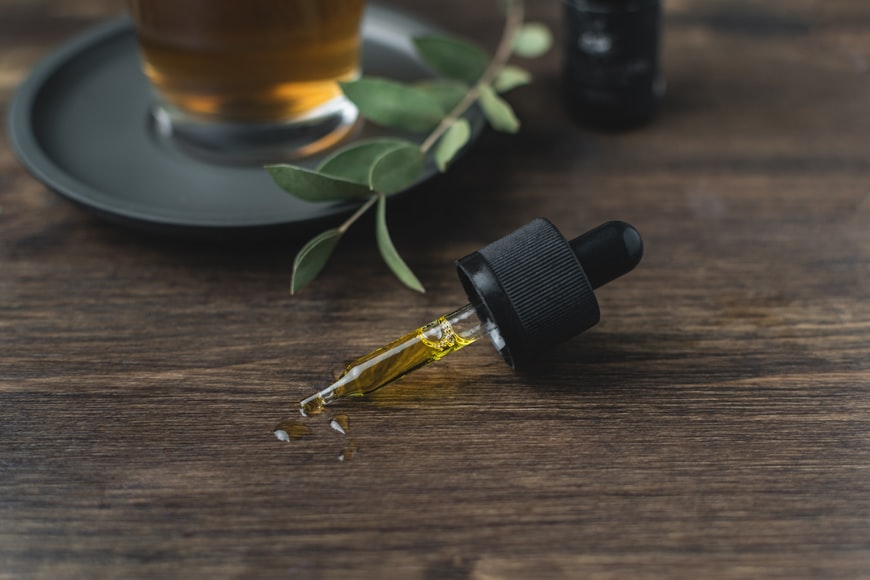 The licensing of medical marijuana in the islands brings a new frontier that will help grow the medical field. However, the local authorities will be the custodians of the authority whether they should refuse or grant any license. In most cases, the license will last for three years, and you can renew it depending on your experience with the process.

History of marijuana in the Bahamas

Cannabis was grown in the Bahamas in ancient times. The natives were growing the product, using it for medicinal and spiritual purposes. However, with the colonization of the island, there were new laws. The government of the 1930s classified marijuana as an illegal drug. The law even prohibited the extraction of cannabidiol oil. These are some of the main points that the locals are looking to change to allow them to extract compounds in the marijuana plant.

According to the ancient law, anyone found with more than two packets of marijuana is often presumed to have the intention to sell or supply to others. The charges of this included paying a hefty penalty or jail time. The Bahamas mainly acts as a transit point. Many people have often considered it an essential issue in the movement of goods from one region of the Atlantic to the Caribbean islands or Europe. The history of the Bahamas shows that the pirates once used the country ports to smuggle marijuana from different parts of the world to the west.

There has been so much pushing from people who want cannabis to be legalized and those who want it decriminalized. In 2018, the Caribbean regional commission held a meeting in the capital, which led to a common agreement on the decriminalization of marijuana in the country. It is important to note that there is an average consumption of marijuana of up to 20% among young adults. Since many young people in the country are liberal and want their freedoms, they are pushing for the legalization of marijuana. The meeting gave out findings that indicated that the compound cannabis should be reclassified and made a controlled substance.

How do people view cannabis in the Bahamas? 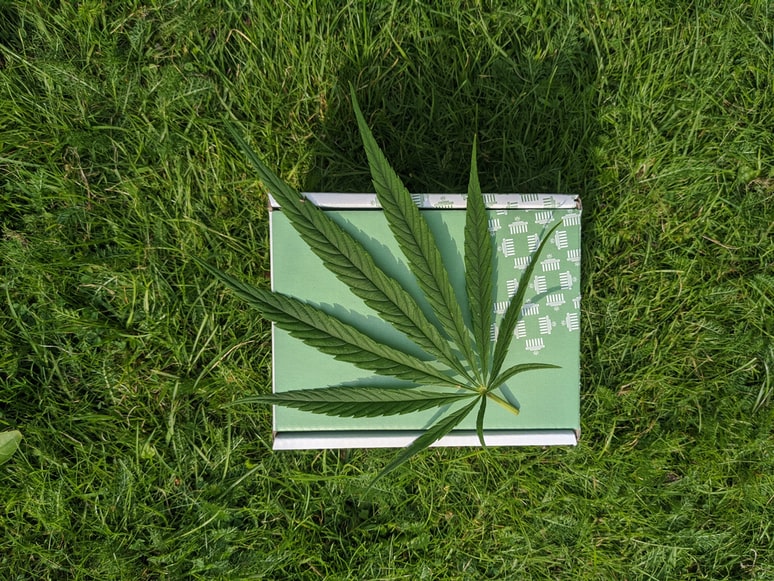 The people of the Bahamas are open-minded. They do not have a negative perception of the use of marijuana. However, according to many people across the island’s marijuana should be decriminalized because it will create jobs and generate revenue. The government is expected to review the recommendations of the task force. With the introduction of the new laws, the country will be buzzing with activities that local people can do and tourists. The regional commission on marijuana exploited various challenges and the possibilities of the legalization of marijuana in the Bahamas. One of their recommendations is that it should be a controlled process that will allow all the people to participate in different areas.

Medical marijuana will be introduced in the country. The government is also looking at ways of ensuring that the legalization of cannabis is a social issue and not forced on the people. When the product is legalized as a socially driven component, the people will likely vote for cannabis to be legalized or decriminalized. The Rastafarian groups in the county want it legalized because they use it during their worship service. As much as the legalization of cannabis is likely, the government sees it as an issue that may cause an increase in crimes. However, there is still more research on the correlation of the two in the country.

More to read: Cannabis in Austria

What is the cannabis license?

The Bahamian people have a massive say in the current legislation taking place in the country. When visiting the country, you better have a local guide who has experience in how the local authorities operate; so that in case you are facing any challenge you can easily overcome. According to the medical cannabis rule in the country, Bahamians over the age of 21 can acquire a license to cultivate marijuana. The bill requires people to ensure that they are of the right age and that their sole purpose of cultivating, processing, and selling marijuana is solely for medicinal purposes.

The purposes of the license 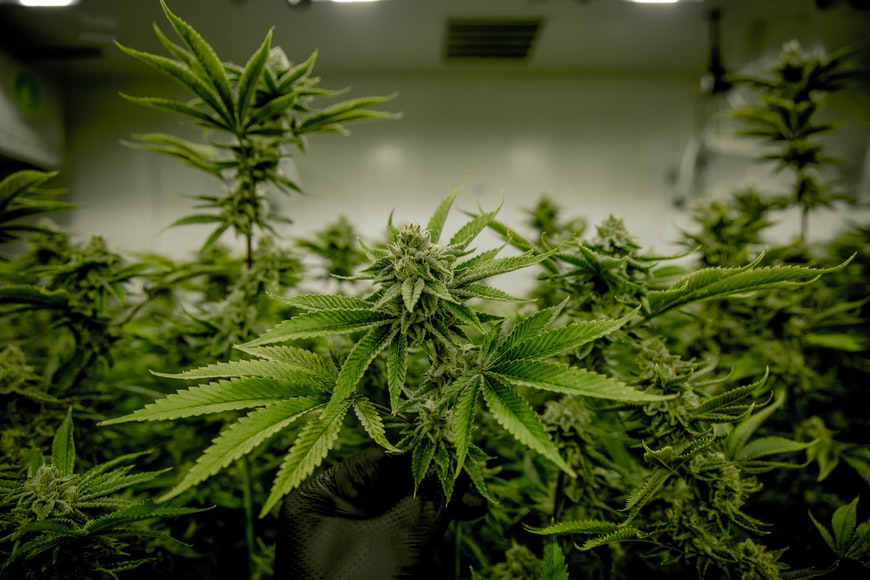 Some frameworks are focused on establishing the cannabis industry in the Bahamas. These regulations will handle the cultivation, growing, harvesting, drying, curing, and packaging of cannabis before shipment. The local government in the country is trying to ensure that the product produced in the country is of high standards. The research license will allow the local people to conduct scientific research on medical cannabis.

The transport license will ensure that they can easily move the product from one location to another. The licenses that the government offers are bound to last for three years. The people are bound to renew them depending on the level of production that they have achieved over that period. The applicants must prove that they are eligible for this license and that their main aim is to grow cannabis for research and medical purposes only.

During the application process, the license applicants are required to produce a survey of the land and the legal documents of ownership. Essentially, these are meant to regulate who is planting what and where they are planting. With the regulations in place, the government can determine the amount and the quality of products produced across the country.

The determination of whether an individual will qualify for the license is based on the solvency or financial status of the individual, education, experience, reputation, honesty, and the ability of the individual to carry out a regulated activity. The country’s international obligations are also considered. This means that if the authority is not satisfied with the individual’s motive to grow the crop, the license may be revoked.

What is the future of weed in the Bahamas?

The Bahamas provides a tranquil environment where you can relax and unwind. It is one of the top-rated destinations. The island laws on marijuana are changing as many people are looking for ways to improve their rules and regulations to include all people. While the country is in the progress of legislation and passage of different bills in the parliament, you must stay on the safe side of the law if you are visiting the nation.

After the Caribbean community regional committee meeting, many people are seen to be forward thinkers. They are reviewing the laws to give people a chance to enjoy their freedoms and carry marijuana. The rules might take some time before they are affected in parliament or different areas of the sectors. However, when they do take effect, they will be beneficial to the young population in the country and cannabis enthusiasts in the country as well. The enforcement of the rules in the Caribbean region is very strict, and you should be careful when visiting. However, the future seems bright for cannabis enthusiasts as the public takes a different view of marijuana.

cannabis in bahamas marijuana in Bahamas weed in bahamas