Liechtenstein is one of the most exquisite nations tucked in middle Europe and borders Switzerland and Austria. It is one of the smallest countries in the world. The country is officially called the principality of Liechtenstein, and they speak German as the national language. It is imperative to note that the country is a semi-constitution monarchy, and it is headed by a prince who has the powers of a president. Liechtenstein is the fourth-smallest country in Europe, and it has a landmass of about 160 square kilometers with a population of about forty thousand people. The country is divided into eleven municipalities, and the capital is Vaduz. The largest municipality in the country is Schaan, and it is among the two double landlocked countries in Europe.

The principality has seen tremendous growth over time, and it has one of the highest GDPs across the world. The country has an excellent financial sector that is centered in Vaduz, the capital. In the previous decade, the capital was known as billionaire’s tax haven, however, it has moved from this and changed its economic models to follow those of other European nations. Liechtenstein is an alpine country, and it experiences at least ten meters of snow during the winter. It makes it a perfect location for winter sports. The country is a member of the united nations and the council of Europe. You should visit numerous places in the country if you are going on vacation in the country. You will never miss anything to do in this beautiful destination.

Here are some fun and some weird facts about Liechtenstein you have to know: 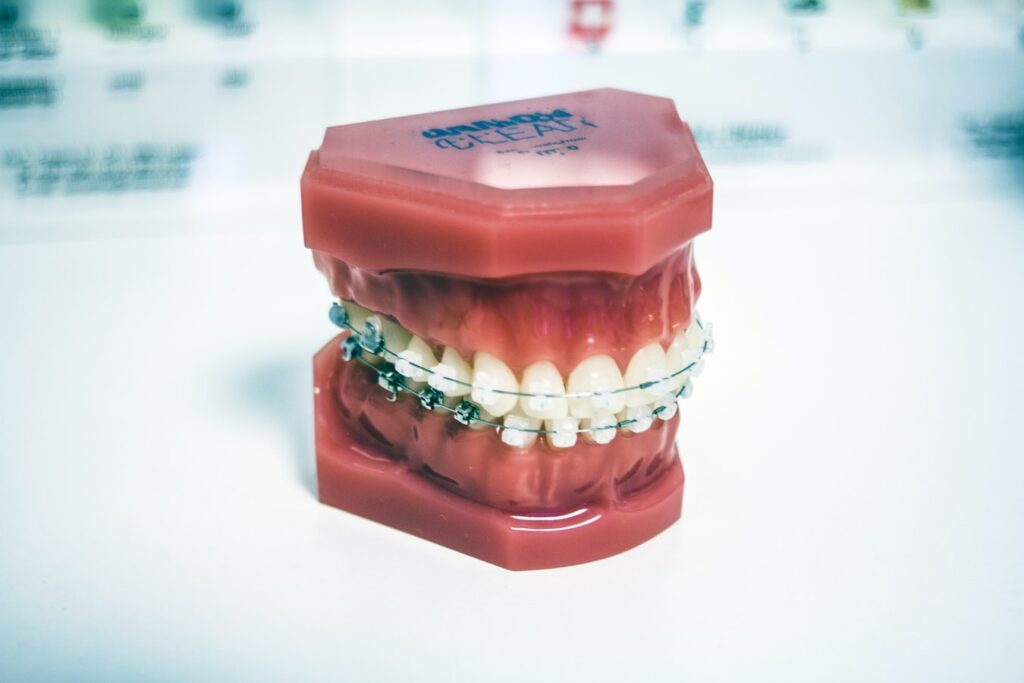 There is a company in the metropolis of Schaan called Ivoclar Vivadent, and this is the firm that manufactures false teeth in numbers. The firm accounts for over 20% of the world’s false teeth sales. According to a recent report, the company produces up to 60 million sets on an annual basis. They have a strong relationship with dentists from Bollywood.

It is among the smallest countries in the world 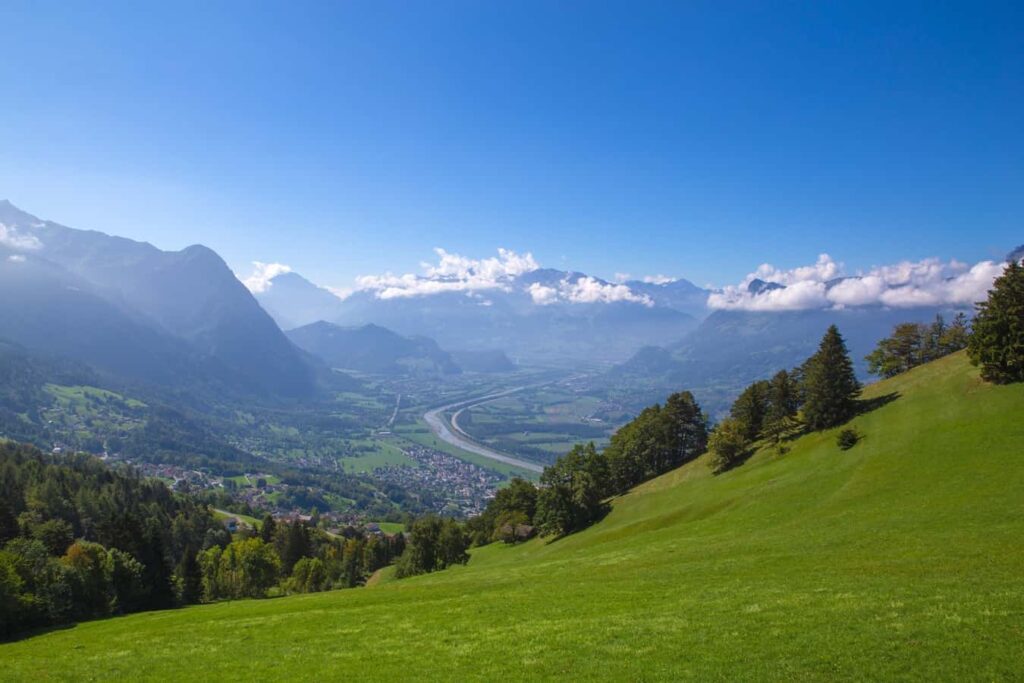 In the past century, there was a property dispute after World War II, and this made the Czechoslovakia nations split into two countries, the Czech Republic and Slovakia. However, these nations confiscated property that belonged to the Liechtenstein ruler and considered it German. It included land measuring up to ten times the size of Liechtenstein and palaces accompany the land parcels.

It is among the top-rated countries in the world

According to recent data, Liechtenstein is among the world’s richest countries according to the GDP per capita income. The unemployment rate in the country stands at 1.7%. The country has many private banks, exceptional financial networks that strongly support it, and tax havens.

Can you imagine there was an accidental Swiss invention with no one noticing?

In March 2007, Liechtenstein was accidentally invaded by Switzerland. It occurred after a hundred and seventy infantry soldiers moved around the unmarked border for over a mile into the principality before realizing they were in another country. However, the government did not know this until the Swiss soldiers reported, and Liechtenstein chose not to retaliate, as the country does not enforce border control on Switzerland. Liechtenstein is a neutral country, and it has no army of its own. 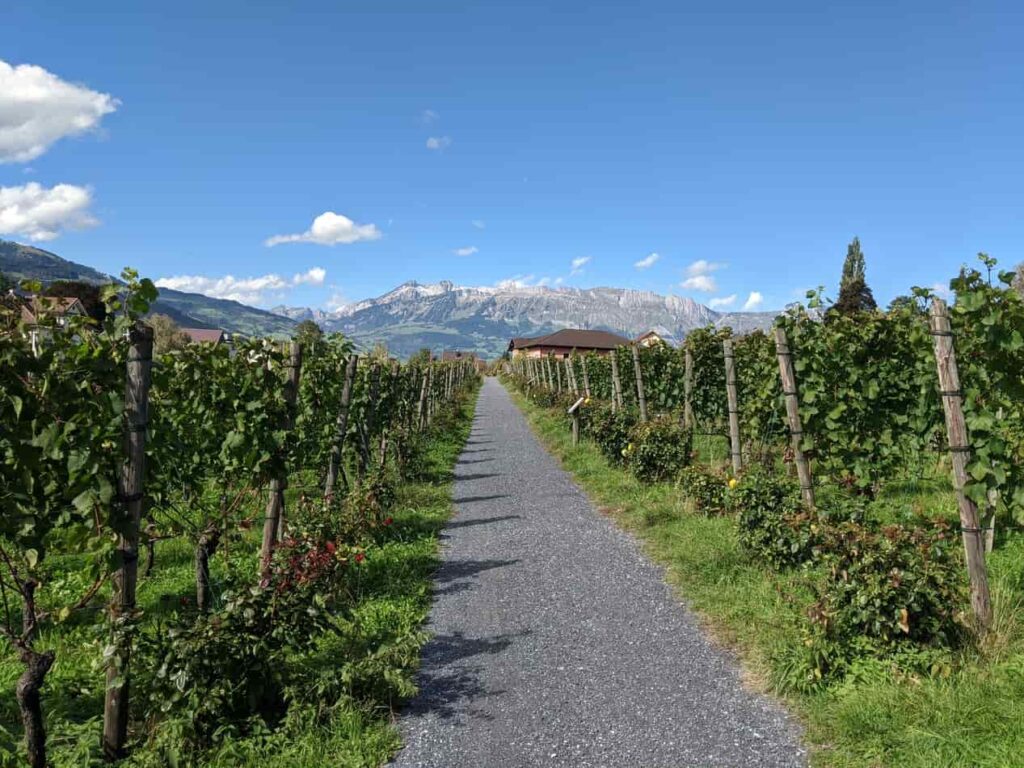 If you want to visit Liechtenstein from Switzerland, you do not have to offer your passport at the border control. However, if you are traveling with a Schengen visa, you are allowed in the country for three days. If you want your passport to be stamped, then you will have to visit the local tourist office and pay 3 CHF for it to be stamped.

Hard marketing once made the nation available for sale

There was a time in history at around 2011. when you could rent the whole country for seventy thousand dollars a night. This scheme was hatched by a Liechtenstein based marketing firm and Airbnb, and you could get accommodation for a hundred and fifty guests.

With the money, you can have a symbolic key to the state and customized street signs, and a wine tasting with the country’s Prince. However, it appeared that no one took on the deal, and rapper Snoop Dogg was rebuffed when he attempted in 2010.

The principality has the lowest crime rates

According to recent data, Liechtenstein is one of the safest countries in Europe and has the least crime rates. The last murder occurred two decades ago, and since then, there has been none. A few inmates in prison and prisoners who are sentenced for over two years are transferred to Austria. Many people do not lock their doors.

The national anthem tune is similar to that of Britain

The Liechtenstein anthem tune is similar to that of ‘God save the Queen’, although the words are different. One surprising phenomenon occurs during a UEFA Euro qualifying match between Northern Ireland and Liechtenstein in 2004. when the same anthem was played twice.

Liechtenstein has only one natural lake

As much as the country is blessed with unique landscapes, mountains, and exquisite scenery, there is only one natural lake in Liechtenstein. Gampriner Seele is situated fifteen minutes away from the capital Vaduz, and it has a surface area of about 1.53 hectares.

There are more registered firms that the citizens

Citizens party at the Prince’s castle one annually 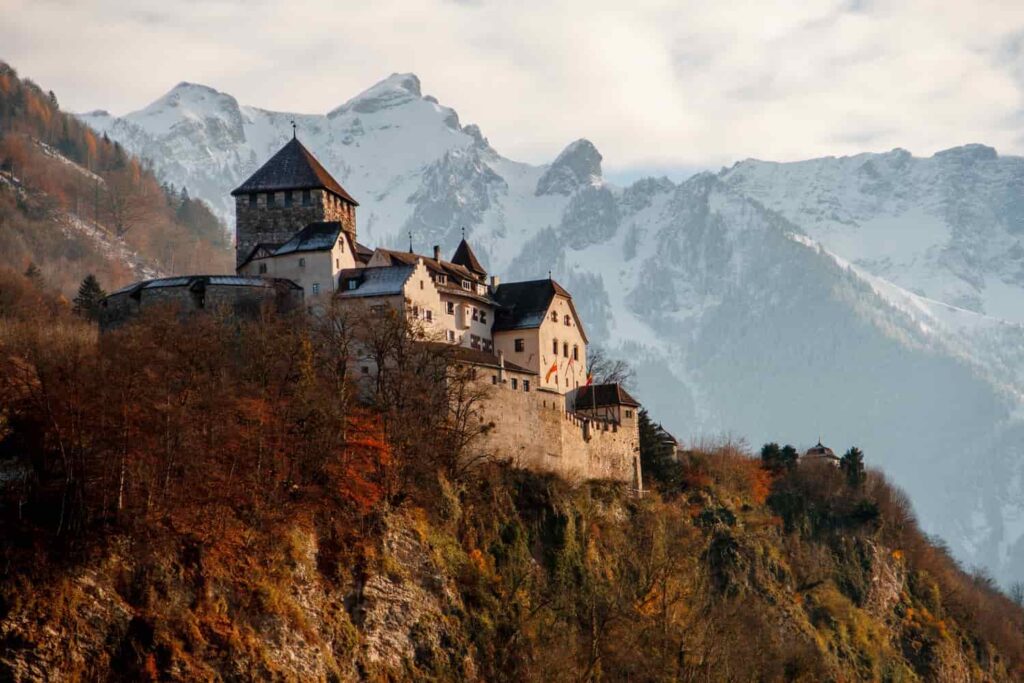 During the Liechtenstein national holiday, the Prince of Liechtenstein invites all the citizens to his castle where they can celebrate. They can have a beer at the garden of Vaduz Castle, which is the Prince’s ancestral land.

Liechtenstein is a constitutional monarch and hereditary democratic

Liechtenstein is a country that is governed by a constitutional monarch, and this is where the Prince of Liechtenstein is the head of state of the country. It is essential to note that the country has an elected prime minister who usually acts as the head of government and leads the nation in foreign missions. Vaduz is the home of the Vaduz castle where the Prince resides, and it is also the location where Kunstmuseum is located. The royal family has the most extensive private art collection in the world.

There is a pamphlet directed to new immigrants on the level of noises they should make. During the official lunchbreaks from noon to 1:30 pm, it is strongly recommended to avoid noise. This statement is also true after 10 pm.

The owners once neglected the country

Princes purchased Liechtenstein, and the principality was named after their family name for their political value. However, what they bought was a remnant of the former Roman empire, and they could have obtained a seat in Vienna, therefore, increasing their power on the affairs of the country. The first prince did not stay in the country, and it was until decades later that the current Prince’s father moved to the country in 1938.

Only recently women got the right to vote

There have been three referendums that have failed in the country. However, women were not allowed to vote until recently, in 1984. However, they could not participate until the elections in 1986.

In conclusion, Liechtenstein is a great destination to visit, and there are other amazing things that you can learn once you are in the country. Make a point of visiting the country and explore what this nation has to offer.