Christmas marks one of the most important days in the calendar of Lithuanians. Since the country is majorly a Christian nation, the majority of the people value Christmas, and they have kept the tradition on top of their list. The season marks a time when families gather together and celebrate as they go through what they have done all year round. The major celebrations in Lithuania begin on Christmas eve, and in many families, they will ensure that everyone is in the house and no one is left out. The Lithuanians are known to uphold family values, and Christmas is one of the major traditions that you can enjoy while in the country.

The Christmas period is one of the most revered seasons, and, surely, you will find families celebrating to their fullest. There can be not less than twelve dishes on the table, and these meals usually do not contain meat. The commonly served foods include traditional drinks made from cranberries, mushrooms, salads and fish, sweet pastries, and poppy seed milk. In Lithuania, Christmas eve is the most important day in the calendar because it marks the day that Christmas preparation occurs. Christmas eve is when all the family members gather, and any differences that have been lingering around the family members are quashed during this period before the Christmas period. This is important as the new year brings peace, love, and joy.

How do Lithuanians prepare for Christmas?

During Christmas, the Lithuanians enjoy their Christmas, and they prepare adequately for this season. The people in this country will usually fast during the day and begin their Christmas eve dinner with family talk, a prayer, and then dinner. During this period, a Christmas wafer is shared, and the breaking of the wafer is symbolic because people forgive each other for any wrongdoing and apologize. In other parts of Lithuania, people will divide apples as a symbol of the same as well.

During the dinner on Christmas eve, more than twelve meals are served on the dinner table, and each dish is representative of the month of each year. In some cases, others believe that each meal represents the twelve disciples of Jesus Christ. However, any explanation is allowed as long as the Christmas tradition is kept alive and people are in good standing with each other.

Planning to visit Lithuania anytime soon and curious about Lithuanian culture, cuisine, or places to visit? Don’t worry, we’ve got you covered. You can read the latest resources on Lithuania below:

After the people have finished their dinner of twelve meals, they will leave the plates on the dinner table, and this is believed to invite the ancestors to join the celebrations. The children will wait until the end of the dinner to wait for Santa Claus. In addition to this, there are traditional spells that people know whether they will find the love of their life in the coming year. After the family has shared their gifts, they will go out to celebrate the Christmas period.

During Christmas day, the Lithuanians will gather during diner or lunch with friends, family, or neighbors. They like this period because it is celebration time, and they exchange gifts, watch movies, listen to Christmas carols, go ice skating or have snowball fights. This is the period that friends and distant relatives can visit. If you visit Lithuania and want to feel the Christmas spirit, then the best time is from the 20th onwards. Here you can explore more about the country and understand their culture and how they celebrate the day.

Christmas traditions in Lithuania are similar to that of other Baltic nations, and the traditional celebrations combine both pagan and Christian customs. However, in Lithuania, Christmas eve is more important than Christmas day itself. The essence of this day is the family gathering and talking among family members. Furthermore, it is the last day of the advent period, and the people value this period because of the good tidings it brings.

Putting up the Christmas tree

Once the Christmas tree is set up, the next aspect is arranging the big table where multiple dishes and traditional ornaments are placed. The food is usually prepared several days before Christmas. Once the table is set, and the tree is in place, the people will shower and put on clean clothes before sitting for a big meal. The essence of cleaning one’s body is that it would bring good fortunes and health throughout the year. In addition, they believed that it protects the people from evil when they do this before Christmas.

The main recipe during Christmas is usually oat straws. Multiple candles are lit and placed on the table. The straws are there as a representation of the manger that Jesus was born during the ancient period. At the center of the table, there are Christmas wafers, and these wafers are usually equal to the number of people present for the Christmas celebration. Many people would fast towards Christmas eve to enjoy the big meal prepared for them during this day.

An extra plate is usually left on the table to represent the person who did not make it or a newly departed relative. Friends and neighbors who do not have a place to go on Christmas eve are usually invited to parties during this period. The dinner usually begins once there is a sight of the 5 stars. 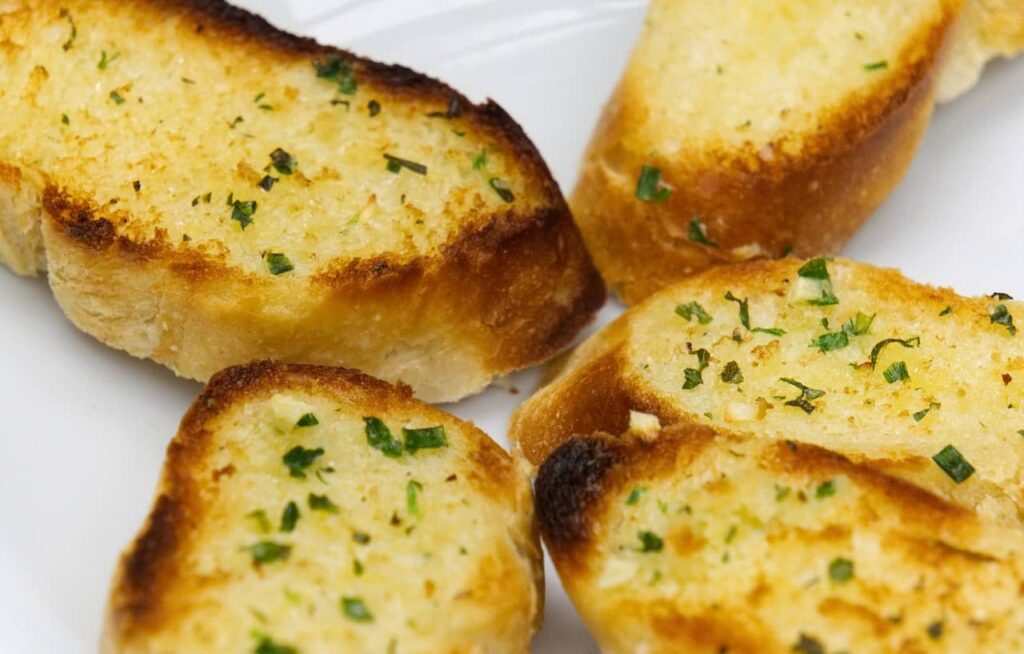 The Christmas meal is made of 12 dishes, and each is a representation of the months of the year or the 12 disciples of Jesus Christ. In most cases, you will find that the meals are composed of different kinds of dishes served with garnishes. Small pastries are served as well, and you can eat them with poppy milk. Other meals on the table include beet soup, dried fruit soup, vegetable salad, dumplings, baked potatoes, cranberry pudding, cooked sauerkraut, and wheat porridge.

The food is usually washed down with a drink or homemade cider composed of starch and cranberries. Some fruits and sweets are offered during the meal, and people can consume them leisurely as they chat. Everyone at the table is expected to sample the meals served; otherwise, they would bring misfortune if they do not try.

Once the Christmas dinner is over, people would often gather and tell stories about legends and the prophecies of the coming year. It is an essential night because the children are taught about the culture and the country’s traditions. According to one legend, when the clock reaches midnight, the water in the well turns into wine, and when the animals consume it, they can speak just like people.

There are numerous games played during the Christmas period, and people also expect a visit from Santa Claus, who might have presented. Relatives would exchange gifts, and children would go to bed after the meal while the adults attend the midnight mass.

During Christmas day, many people in Lithuania will avoid as much work as possible. Since the day is considered holy, the food prepared early will be served, and during this period, the people will spend their time exchanging gifts, singing Christmas carols, and playing fun games. In other parts, the people would often visit their neighbors and exchange greetings, and as the night falls, musicians will sing along the road, which is the end of the advent season.

The end of the Christmas period is usually marked by a less popular Epiphany holiday, usually on the 6th of January the following year. This is a commemoration of the three kings who visited Jesus when he was born. During this time, all the decorations are removed, and the Christmas tree is taken out. The epiphany holiday allows them to mark the end of the holidays, and people get back to their everyday lives.

Many Lithuanians prefer their Christmas with snow, which usually happens because it is during the winter season in the country, and the temperatures are generally very low. All Christmas seasons are typically associated with snow, and if you are visiting the country during this period, then the best time is when it snows. You can enjoy snow games as well and feel the Christmas spirit.

In conclusion, the Christmas period in Lithuania is an excellent time for family members to come together and enjoy each other’s company as they have a meal. The period is marked by the uniqueness of the traditions in the country and the common Christmas traditions from across the world as well. You should visit Lithuania and get to explore and enjoy Christmas with the locals.

Vilnius or Kaunas - Which City Is Better for Living?
Where to Stay in Vilnius - Neighborhood Guide